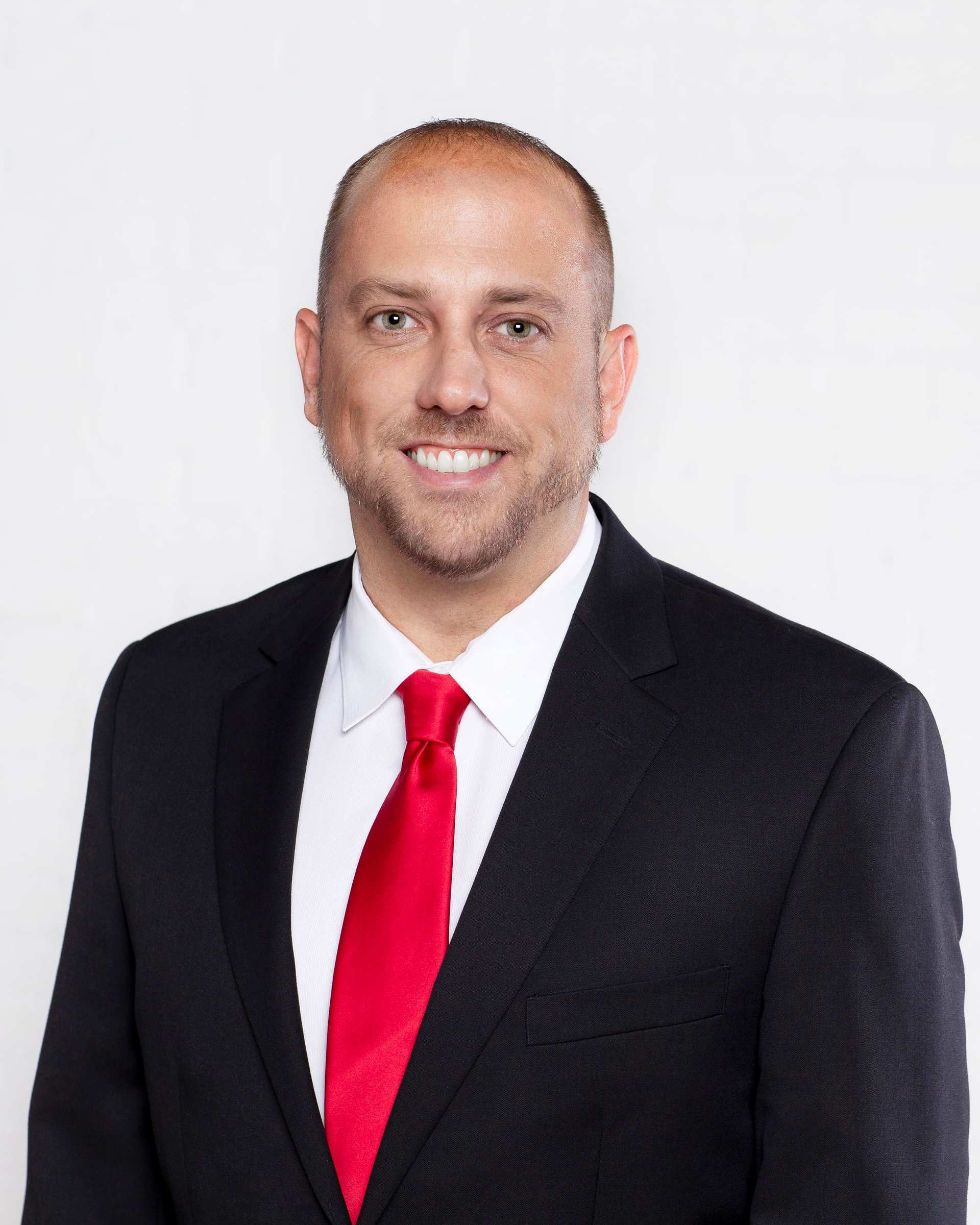 Wall is the second coach tabbed to run the first ever A&M-Texarkana basketball program after initial hire Charles Goar decided to pursue other interests.

Wall comes to lead the inaugural A&M-Texarkana men’s basketball team having completed 5 years as the head coach at fellow Red River Athletic Conference institution Our Lady of the Lake University in San Antonio, Texas. His career record as a head coach stands at 109-42 and includes a trip to the Sweet 16 and two trips to the Elite Eight in the NAIA National Basketball Tournament. He has recruited and coached 4 All-American players including an NAIA national leading scorer and NAIA national leaders in steals and assists. Prior to his head coaching experience Wall worked as an assistant men’s basketball coach at Our Lady of the Lake and Ranger College (NTJCAC) after being a graduate assistant with the University of Southern Alabama men’s basketball team.

“Ryan understands the lay of the land when it comes to the NAIA and the Red River Athletic Conference,” said TAMUT Athletic Director Michael Galvan. “I have no doubt that he will build this program into a prominent contender. He has a true passion for basketball, and loves coaching and sharing that passion with his players.”

After a successful high school playing career in Coppell, Texas, Wall played college basketball for two years at the University of New Mexico at Albuquerque before finishing his collegiate career as a stand-out point guard for Texas Christian University. While at TCU Wall led the team in both steals and free throw percentage.

Wall earned a bachelor’s degree in Communications and holds a master’s degree in Education Administration from TCU. He and his wife Krysti have been married for 5 years and have two daughters, Kendall (2) and Rylee (10 mos).