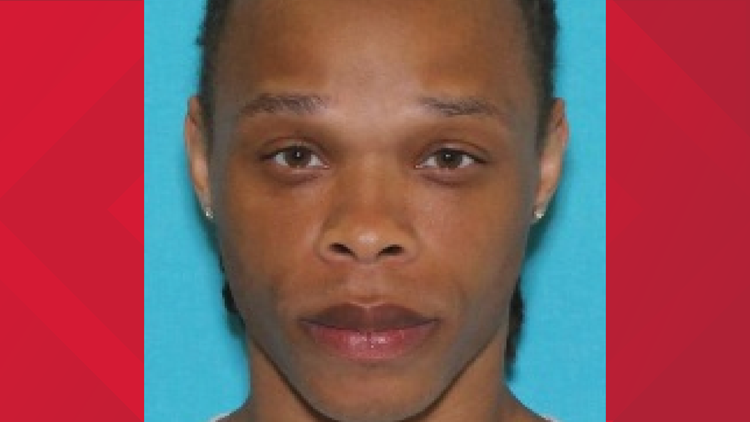 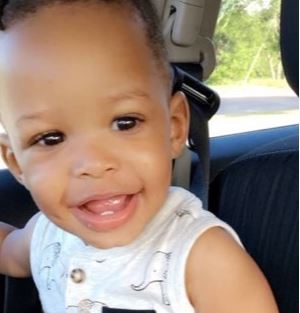 NBC 5 reports the mother of the children, who hasn't been identified, was found murdered while officers were conducting a welfare check Sunday night inside their home at the Holston Apartments, located on the 8800 block of Ferguson Road.

Johnnie Ray Palmore, 33, was listed as a suspect in the case, according to Texas DPS

Further circumstances of the alert were not immediately available.