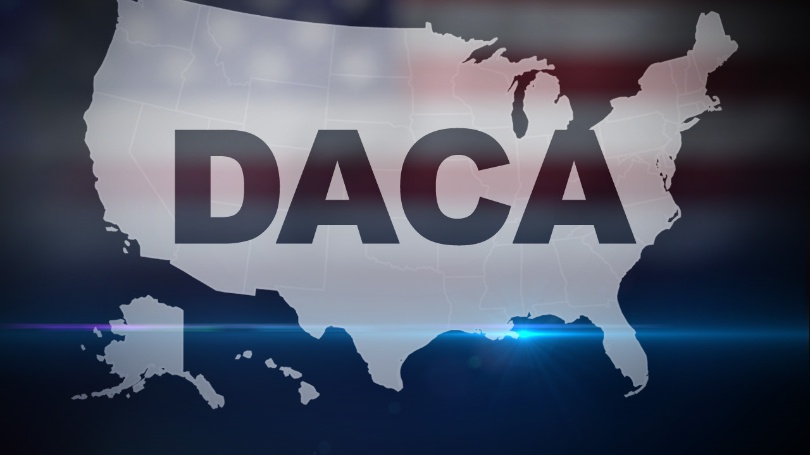 Arkansas lawmakers are considering a bill that would enable people in the Deferred Action for Childhood Arrivals program, or DACA, to get nursing licenses.

AP - The Arkansas State Board of Nursing in 2017 began denying licenses to candidates in the program, which was started under during Barack Obama’s presidency and allows people brought to the U.S. illegally as children to remain in the country.

The bill’s sponsor, state Rep. Megan Godfrey, said its passage would prevent such students from leaving for one of the states where they could get licensed, the Arkansas Democrat-Gazette reported.

“At a time when our state is experiencing a shortage of nurses, we should do all that we can to recruit and retain nurses in Arkansas,” Godfrey said.

Godfrey said the “very minimal push-back” she’s received has come from “those who worry that this seems like an immigration issue that should be handled at the federal level. However, this isn’t’ an immigration bill. This is a professional licensure bill.” Ten states allow DACA recipients to obtain professional licenses, according to a 2017 report by the National Conference of State Legislatures.

Arkansas granted licenses for years without formally changing the law, but the state nursing board changed its policy two years ago after a student from Missouri, upon learning he would not be able to get a license there, asked about receiving one in Arkansas. The inquiry led to a discussion among officials in the two states. At least nine students at four Arkansas universities and colleges were affected by the change, according to a survey conducted by the Arkansas Democrat-Gazette in 2017.