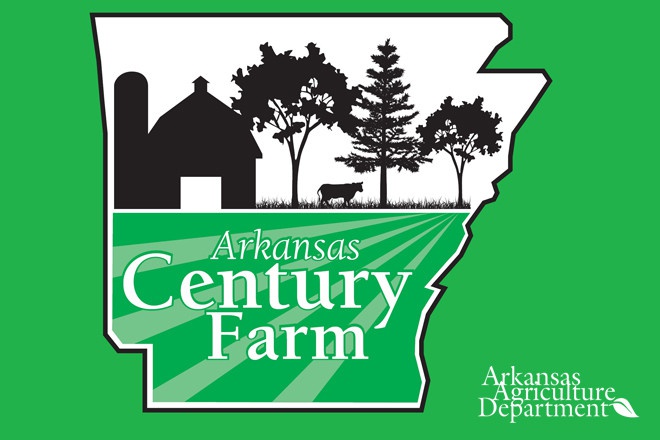 Arkansas Century Farm recognizes Arkansas farms of 10 acres or more owned by the same family for at least 100 years.

Arkansas Agriculture Department began the Century Farm program in 2012 as a way to highlight the contributions of these families to the agriculture industry as well as their overall contributions to our state. Agriculture is Arkansas’s largest industry, contributing more than $20 billion to the state’s economy annually and providing one in every six jobs in the state. Arkansas consistently ranks in the top 25 nationally in the production of 23 agricultural commodities.

“The value of farm families is more than their crops and livestock. Through generations, their commitment to family and hard work has proven to be the combination of values that enriches our communities, and makes our state and nation great,” said Hutchinson to the Century Farm Families.

Applications for the 2019 Century Farm Inductees will open in February. For questions about the Arkansas Century Farm program, contact Mary Elizabeth Lea at maryelizabeth.lea@agriculture.arkansas.gov.