Arkansas man charged with trying to blow up car at Pentagon 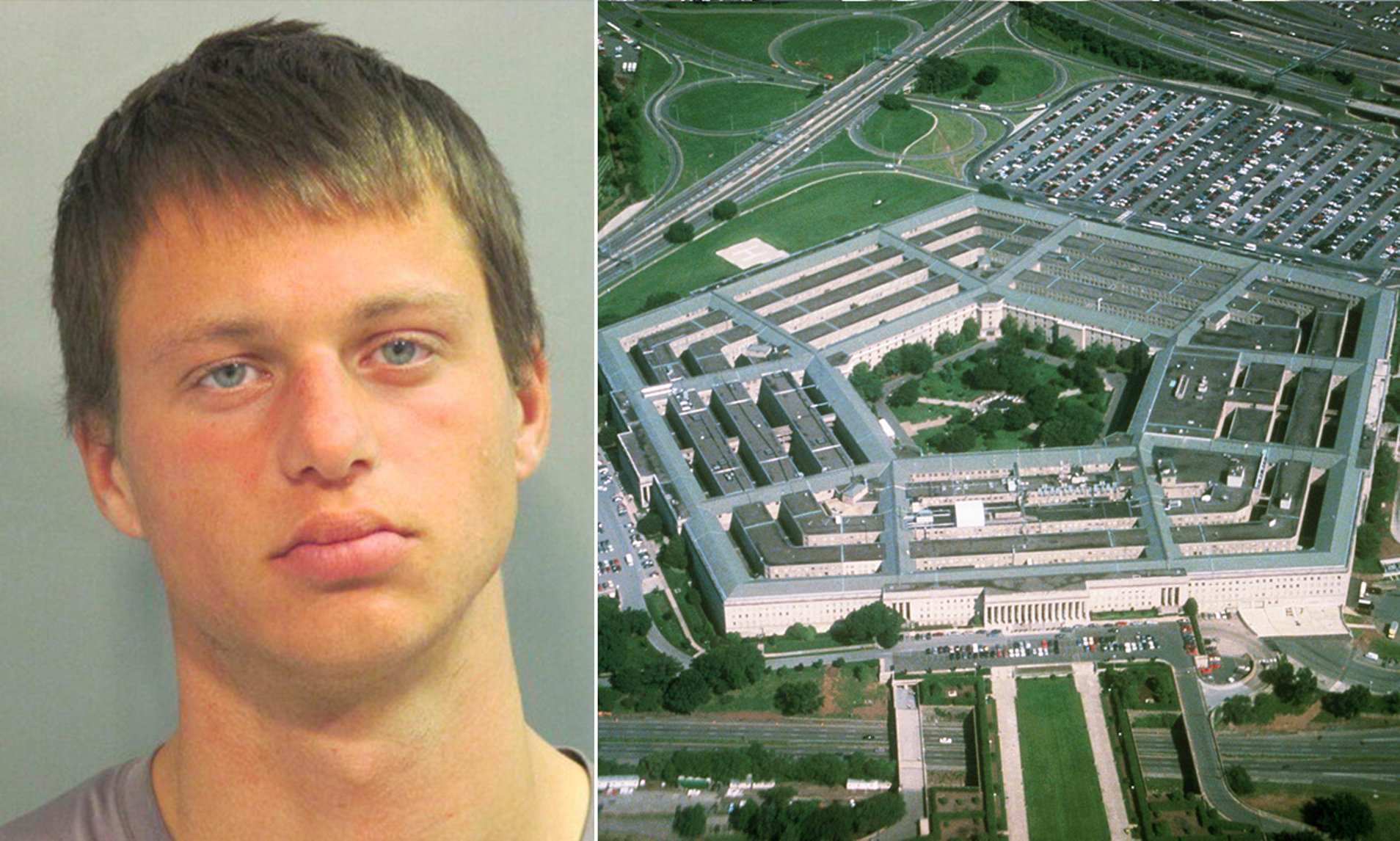 An Arkansas man has been arrested on charges he tried to blow up a car at a Pentagon parking lot...

In a court affidavit, a Pentagon police officer said he was patrolling the Pentagon’s north parking lot when he saw smoke. He then saw Richardson standing next to a car andusing a cigarette lighter to ignite a piece of fabric he’d placed in the vehicle’s gas tank.Richardson told the officer that he was going to “blow this vehicle up,” as well as himself, according to the affidavit.

Authorities say Richardson then ran off and hopped a fenceinto Arlington National Cemetery. Officers arrested him near Arlington House, the former home of Confederate Gen. Robert E. Lee that overlooks the cemetery. He told officers there, “I was just trying to blow myself up.”

Richardson also faces a series of recent charges in Arkansas and Virginia.

Court records in Arkansas show he was charged in December in the Fayetteville area with stealing a Ford Explorer. Police in nearby West Fork posted Richardson’s mugshot on Facebook Feb. 13, saying he was wanted on an outstanding warrant.

And court records in Arlington show he was arrested Saturday on charges of assaulting a law enforcement officer. He was released on his own recognizance pending a hearing scheduled for Wednesday.

The federal public defender in Alexandria who was appointed Tuesday to represent Richardson declined comment.