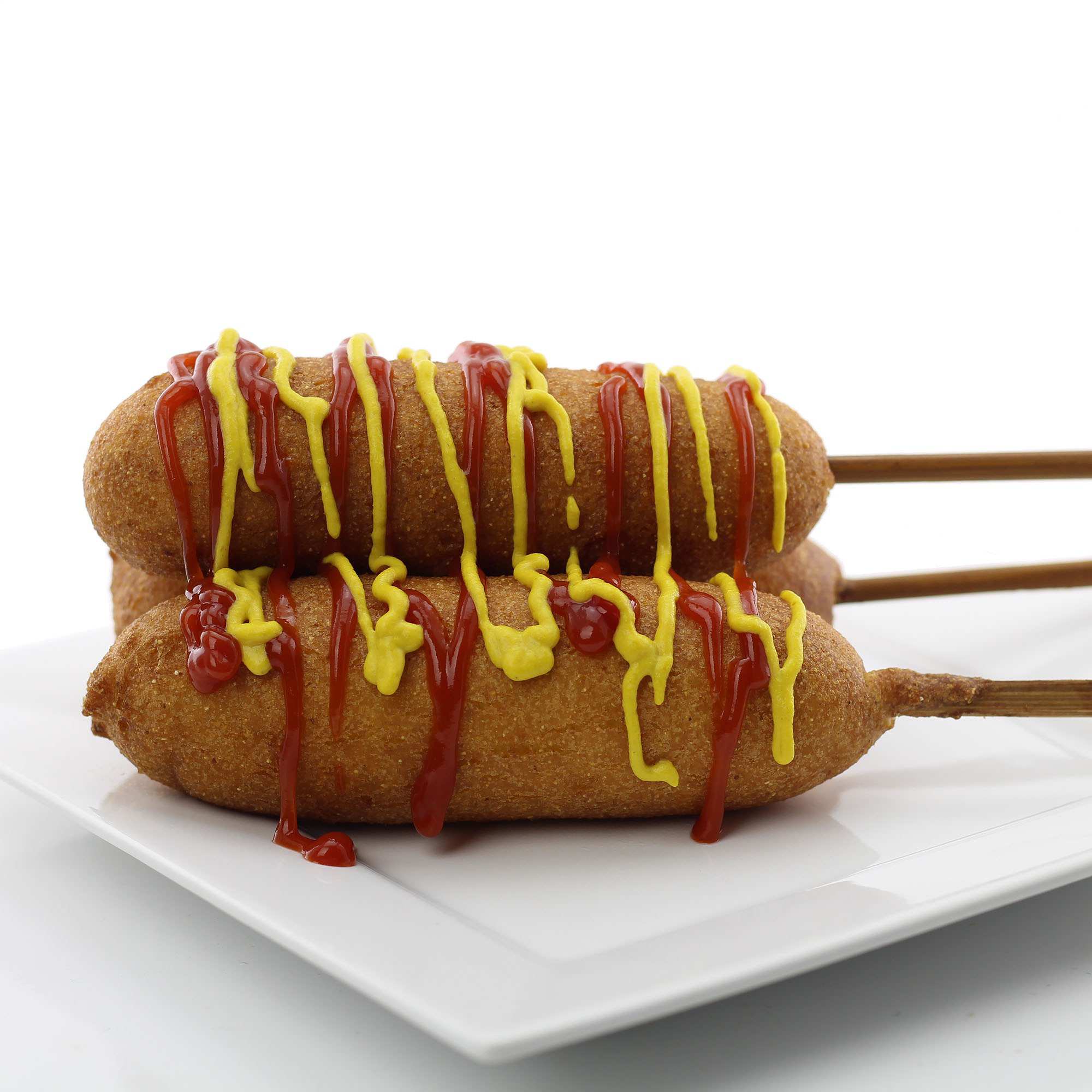 A man was arrested on a murder charge after pushing his brother out of a moving vehicle during an argument, causing his death, authorities said.

Authorities say a Hot Springs man was arrested on a second-degree murder charge after he allegedly pushed his brother out of a moving vehicle, causing his death.

He later died at a Hot Springs hospital.

Arkansas Online reports that deputies found Richard Ammons at his residence and took him to the sheriff's office for questioning. Ammons stated that he had gone to his brother's house after work to take him to the store. He drove them to Brady Mountain One Stop, at 7214 Albert Pike Road, and then to the Dollar General store. Richard Ammons stated that "a lot of times" his brother would stay in his Jeep and "continue to drink beer."

He said the two of them got into an argument, but he couldn't remember what the argument was about. Richard Ammons also stated that "maybe I pushed him out of the Jeep," according to the affidavit.

Judge Ralph Ohm has issued a gag order preventing attorneys or authorities from speaking publicly about the case.