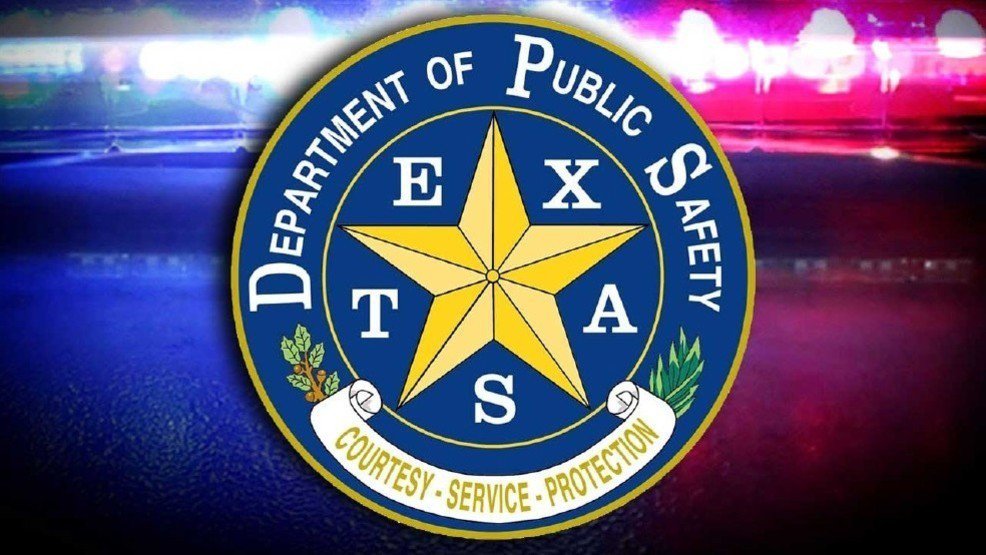 Texas Department of Public Safety (DPS) Special Agents rescued a 15-year-old female victim of sex trafficking and arrested two of her traffickers – an adult female and male –during an investigation.

Special Agents assigned to the Human Trafficking Unit of the Criminal Investigations Division developed information from the National Center for Missing and Exploited Children that the 15-year-old was being forced into prostitution and set out to locate her. Last week, investigators found the child, and a DPS Trooper took her to a nearby hospital for an assessment and possible treatment, then released her to Child Protective Services.

Additional efforts led to yesterday’s arrest of Raven Lovings, 28, of Houston, for his alleged role in the child’s sex trafficking.

DPS reminds Texans they may be the missing link that helps rescue a child from human trafficking. The National Center for Missing and Exploited Children offers several warning signs that may indicate a child is being trafficked. Those wishing to receive help or report a tip may call the National Human Trafficking hotline at 1-888-373-7888 or send a text to BeFree (233733) 24 hours a day, seven days a week or contact their nearest law enforcement agency.