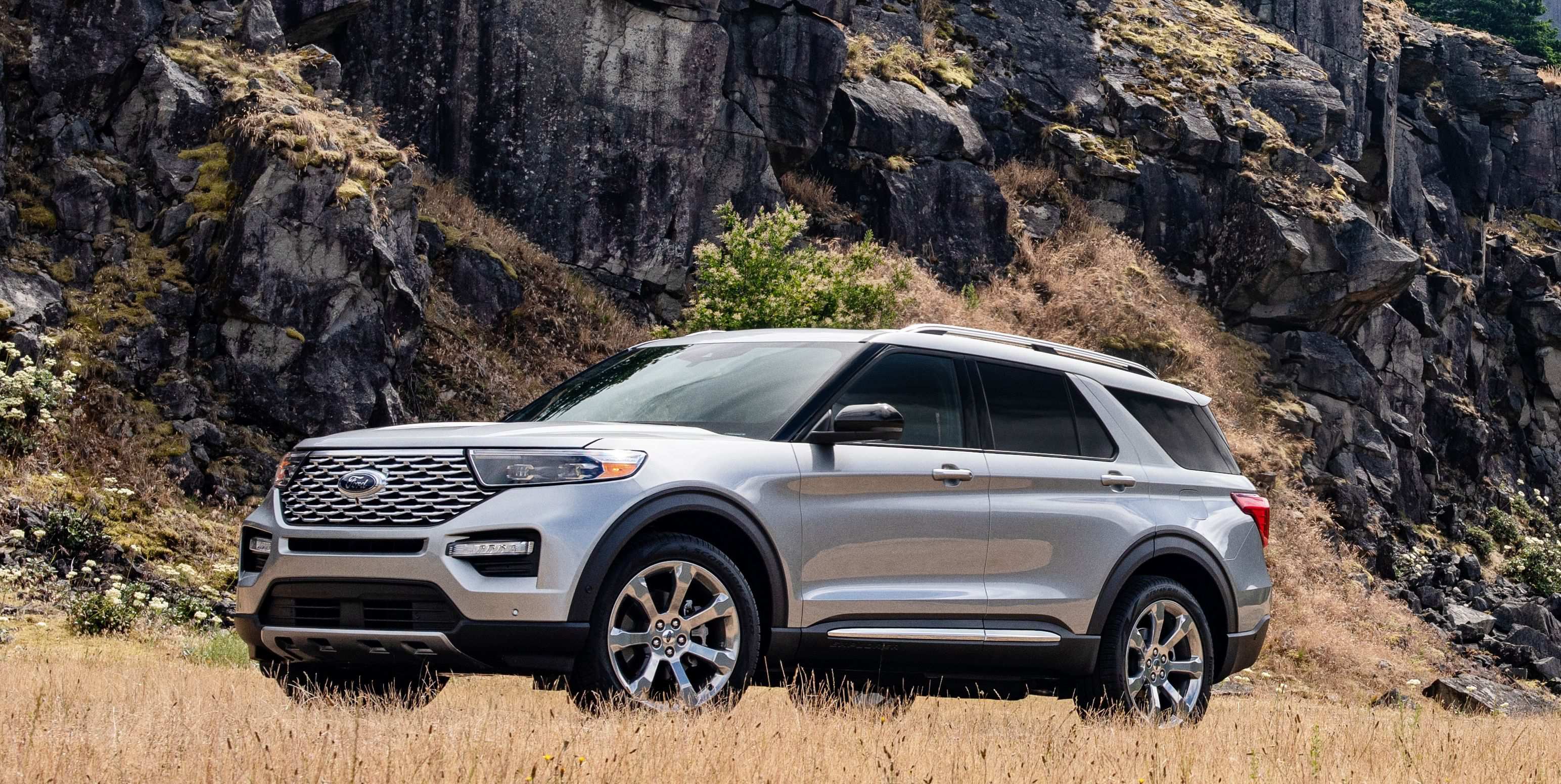 Ford Motor Company is recalling thousands of 2020 Ford Explorer and Lincoln Aviator SUVs over a safety issue that could increase the risk of a crash.

The issue could also leave the SUVs in factory mode and cause them to not display what gear they’re in, according to the recall notice. Federal safety standards require the gear positions and selection be displayed whenever a vehicle’s shifter isn’t set to park.

Ford said it’s only aware of one accident related to the issue. It happened during vehicle transport and resulted in damage, but no one was injured.

The bigger problem is that assembly workers may have left the instrument panel in "factory mode," which disables all warnings, chimes, alerts, and the current gear selection. That's a temporary mode that Ford says it uses to "reduce battery drain during the production process" and should have been switched off before leaving the plant.

The recall includes 13,896 vehicles in the U.S. and 239 in Canada built at Ford’s Chicago Assembly plant this year. Explorers built there from March 27 to July 24 and Aviators built from April 10 to July 24 are affected. Most of the affected vehicles are still in dealer inventory, according to Ford. Dealers will need to inspect the manual park release covers and install them if needed, Ford said. The dealers can also ensure the SUVs aren’t in factory mode and clear any related issues.

For customers bringing their vehicles to dealers, Ford said the reference number for the recall is 19C06.