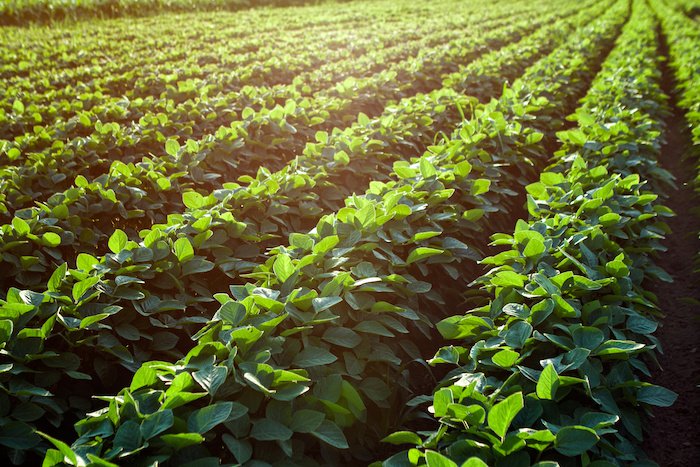 Arkansas lost more than 24,000 jobs between 2001 and 2018 because of the ongoing trade deficit with China, according to a new report from the Economic Policy Institute.

Over the past two decades, the United States steadily has imported more goods from China than it exports, and that trade deficit has topped more than $150 billion since the Great Recession. Rob Scott, a senior economist at the institute, said that's a major reason manufacturing employment hasn't fully recovered along with the rest of the economy.

The report found 3.7 million U.S. jobs have disappeared in the past two decades.

Last month, President Donald Trump signed a new trade deal with China, but Scott said it remains to be seen whether China will hold up its end of the bargain.  "China has promised to spend $200 billion overall, including $40 billion for ag products over the next two years, on U.S. exports," he said. "China has a history of failing to follow through on those promises, and I think that's the biggest concern about this Phase One trade deal."

Amid the ongoing trade battle, China has reduced its purchases of U.S. soybeans. Despite the lost income, Scott doesn't think Trump's new trade deal will significantly affect demand for U.S. farm products.  "It has increased purchases from elsewhere in the world," he said. "In the same way, the U.S. has started to export more soybeans to other countries. So, I think what's going on in part is that China has simply been buying its U.S. soybeans through other ports."

Arkansas farmers grow more than 150 million bushels of soybeans each year, and the state ranks 10th in the nation for soybean production.

The EPI report is online at epi.org, and the trade deal is detailed at nyt.com.