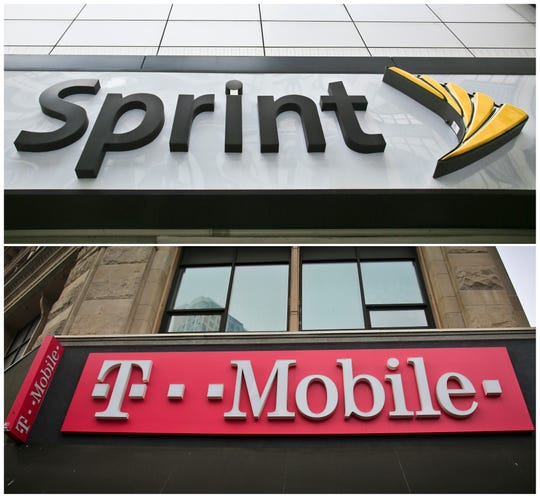 Says, ‘The merger will result in increased quality and more competitive prices for Arkansans’

Arkansas Attorney General Leslie Rutledge released the following statement in support of the proposed T-Mobile US, Inc. and Sprint Corporation merger. Rutledge joined the U.S. Department of Justice in formally supporting the merger based on conditions of the agreement, which will form the nation’s third-largest telecommunications carrier.

“Arkansas stands to benefit from the T-Mobile merger with Sprint which will increase competition, especially in rural areas that have been deprived of reliable wireless service,” said Attorney General Rutledge. “From our evaluation, the merger will result in increased quality and more competitive prices for Arkansans by expanding rural broadband access and expediting 5G technology to provide an essential service for a desperately underserved population.”

The proposed merger agreement protects Arkansas consumers from any potentially anti-competitive market effects. As part of the merger agreement, T-Mobile and Sprint have also committed to a 5G build-out plan that is intended to cover 85 percent of rural Americans in a three-year period, and 90 percent within six-years.

She’s the eighth state AG to get behind the merger, joining Kansas, Louisiana, Nebraska, Ohio, Oklahoma, South Dakota, and Utah.

On the other side of the merger battle is a group of 17 state AGs that’ve sued to block the merger. They argue that it will lessen competition, raise prices, and result in a “substantial loss” of retail jobs. The group includes AGs from states like New York, California, Michigan, Oregon, Texas, Connecticut, and Illinois. The lawsuit involving these state AGs is set to begin on December 9.