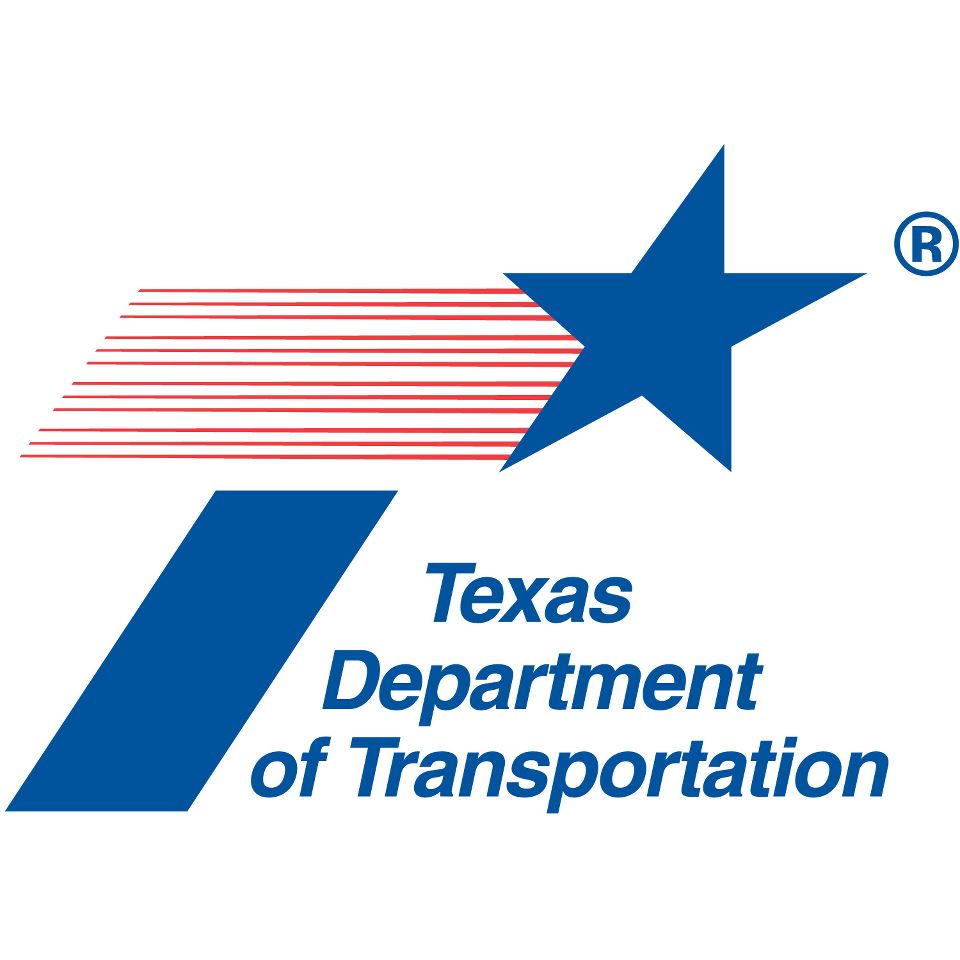 To honor the past while anticipating the future, the Texas Department of Transportation celebrates a century of service this year with a traveling exhibit and other events to highlight the agency’s ongoing mission of connecting Texans to what matters most – the people they love and the places they need to be.

“Through 100 years of collaboration and leadership, TxDOT has helped connect communities to commerce and people to opportunity by building and maintaining the backbone of our healthy economy — now the tenth-largest in the world,” said Gov. Greg Abbott. “That robust transportation system paves the way to prosperity for more families and more businesses each and every day. On behalf of the people of Texas, I congratulate TxDOT on their first 100 years and look forward to continuing our work to accelerate economic opportunity and fuel Texans’ freedom to aspire.”

As the state’s economy and population continue to grow, TxDOT remains committed to meeting Texas’ ongoing and ever-changing transportation needs. In the early 1900s, the goal was connecting farms and ranches to market; today, it’s safely moving goods and a population of more than 27 million across a nation-leading 80,000 miles of state-maintained roadways – even in the midst of historic growth in our population and trade.

“A century ago, Texas’ state highway system was established to get Texans out of the mud,” said Texas Transportation Commission Chairman Tryon Lewis. “Now, under the leadership of Gov. Abbott, and with the support of the Legislature, the Transportation Commission is dedicated to getting Texans out of traffic jams and moving them as safely and efficiently as possible to their destinations, and then back to their loved ones.”

To commemorate this 100-year milestone, TxDOT invites the public to visit its centennial website. The public also is invited to “Track the Truck” and join in the celebration as a refurbished, 27-foot-long 1918 Liberty Truck makes its way across the state as part of a traveling exhibit that tells the district-by-district story of the agency’s 100-year history. Along with the truck, the exhibit will feature historical photos and a visual timeline highlighting significant dates and achievements.

“We are extremely grateful for the century of support from our elected leaders and citizens who most recently authorized measures to increase highway funding, which will allow us to deliver new projects to keep Texans moving for the next 100 years,” said TxDOT Executive Director James Bass. “Our traveling centennial exhibit affords us a great opportunity to thank the public and share a uniquely historical perspective of how our roadways have evolved from their early beginnings into the expansive network we know today.”

Born as the Texas Highway Department on April 4, 1917, the earliest incarnation of the Texas Department of Transportation was tasked with a challenge that continues today – there’s a lot of ground to cover in Texas.

In its first nine months, the Texas Highway Department registered nearly 200,000 automobiles and drew the first official map showing the routes of 8,865 miles of improved roadways that would tie Texas together.

As Texas grew, so did the department’s responsibilities. In the 1970s, its scope would stretch beyond roads and highways to local and regional public transit providers. Throughout the 1990s and 2000s, the agency was assigned additional duties, including aviation and railroads along with ports and waterways. It also was given a new identity – the Texas Department of Transportation, or TxDOT for short.

Today, TxDOT continues to address the state’s ongoing and growing transportation needs. From its humble beginnings of 10 employees and a 1918 construction project creating a 20-mile road between Falfurrias and Encino to the world’s first precast network arch bridge in Fort Worth, TxDOT has grown into one of the state’s largest agencies with more than 11,000 team members maintaining 80,000 miles of Texas roadways.

It’s been a century of service and TxDOT looks forward to the next 100 years of connecting Texans to what matters most.