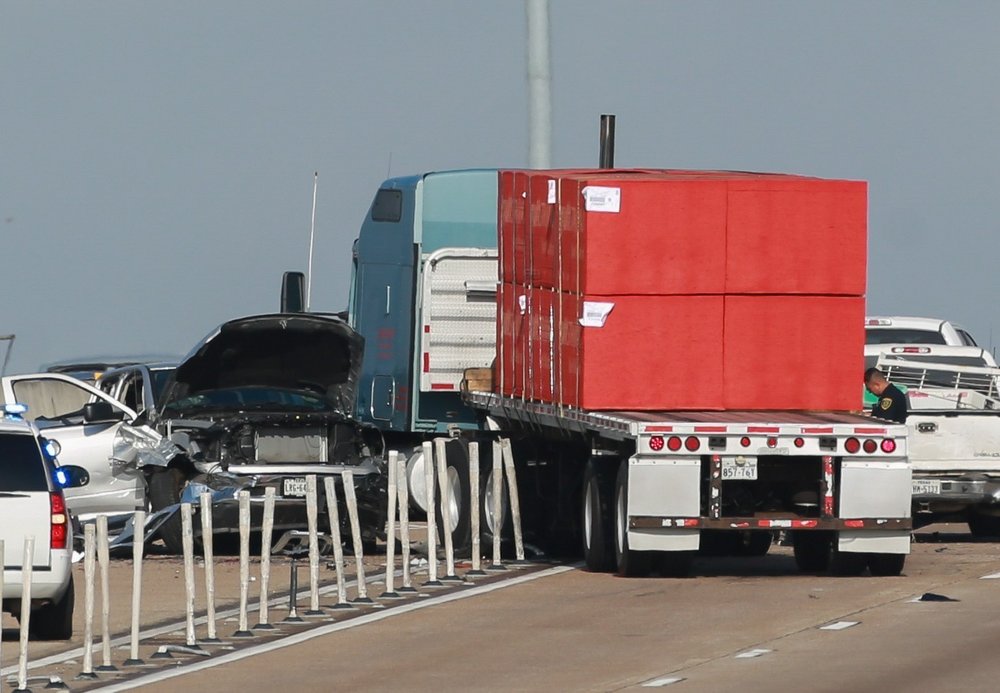 On May 30, the Texas Transportation Commission ordered state Department of Transportation officials to identify strategies to cut the state’s roadway fatalities — typically about 3,900 annually — in half by 2035, the Houston Chronicle reported.

Laura Ryan, a commission member, said for the first half of 2019, Texas had a confirmed 1,857 fatalities along roads, which are about 50 less than the first six months last year.

“Fifty is a drop in the bucket based on the (fatality) number,” Ryan said, advising TxDOT to figure out solutions.

Later this month, commissioners are expected to approve particulars of the safety plan that would dedicate $600 million over two years in an attempt to eradicate roadway fatalities in the state.

“If the $600 million is spent wisely and it does affect the goal we have set for ourselves, it would be the best $600 million we ever spent,” transportation commission Chairman Bruce Bugg said. “But the emphasis is on the word wisely.”

The Houston region leads major metro areas in the nation in avoidable roadway deaths, an investigation by the newspaper revealed last year.

“We have dramatically under-invested in transportation safety for a while, from a cost-benefit analysis point of view,” said Jay Blazek Crossley, who through his nonprofit Farm & City advocates for safer streets. “Every dollar proposed of this $600 million will have way more bang for the buck than every other dollar in the UTP.”

Officials in TxDOT’s 27 districts will have extensive authority over how money is expended in those areas. Each district will create a four-year safety plan, specifying projects proposed for the money’s use.

Possible maintenances or enhancements run from the costly — such as a multi-million-dollar overpass — to simple repairs such as reflective markings on the sides of roads and more obvious threatening signs.