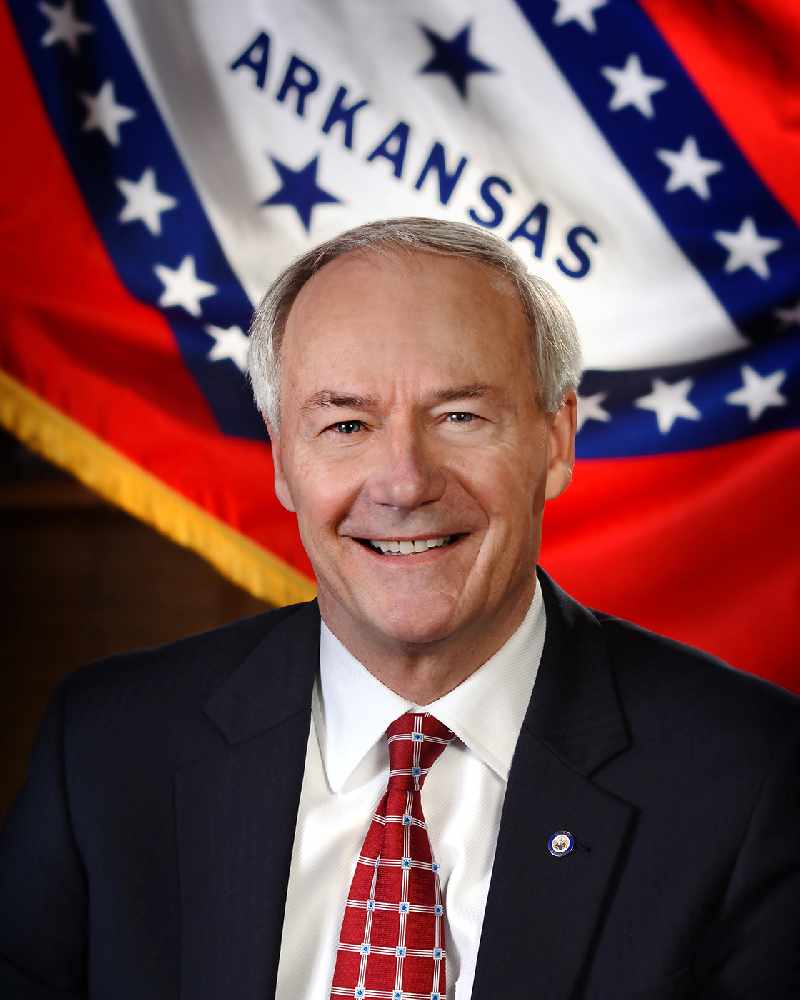 For the fourth month in a row, Arkansas' unemployment rate has dropped, setting a record low of 3.5 percent for the state. The rate in March was 3.6 percent. In addition, the state added 11,000 jobs in April, and the labor force participation increased from the previous month.

“I was pleased to see that Arkansas’ unemployment rate has fallen to an all-time low for the fourth time in as many months.” Governor Hutchinson said after the Arkansas Department of Workforce Services released the figures on Friday. “Our 3.5 percent unemployment tells us that we are on the right track in terms of implementing conservative policies that spur job creation and put Arkansans to work.

“Our unemployment rate is even more impressive when you consider that the number of employees on the government payroll is shrinking, while private sector employment and the labor force participation rate continue to climb.

“In fact, there are now 70,200 more Arkansans employed than when I first took office in 2015. Arkansans want to work. As Governor, I will continue to pursue policies that increase opportunities for Arkansans to work and raise the quality of life in our state.”