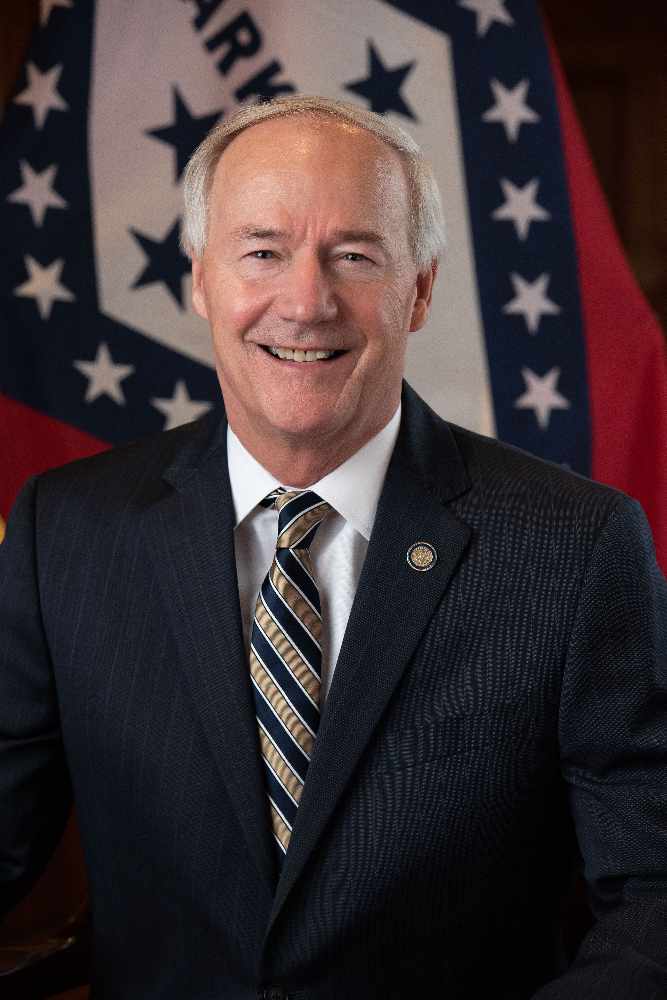 Arkansas Governor Asa Hutchinson says he has checked off three of the T's on his yearly to-do list: Teacher pay increases, tax reduction, and transportation funding.

As of today, we have checked off three of the "Ts."

The pay for starting teachers was our first success. House Bill 1145 raises starting pay for teachers across the state by $1,000 every year for four years until we reach $36,000.

On Thursday, I signed another bill that is important to our teachers and students. Senate Bill 199 is the School Counseling Improvement Act. It requires schools to implement a plan that cuts the administrative duties of counselors so they can interact directly with students.

This bill came out of the School Safety Commission, which I created a year ago. Members of that commission recommended in order to make our schools more safe that our trained counselors needed more time interacting directly with students.

This bill complements legislation we passed to reform our juvenile justice system. By providing for better assessment of our troubled youth in detention and providing sentencing guidelines that are more appropriate to each person, we reduce the risk that a teenager will re-offend and return to the system.

The day after the pay raise bill, we checked off a second "T" when I signed into law SB 211, also known as the 5.9 Tax Cut Plan. The law cuts our top marginal income-tax rate from 6.9 percent to 5.9 percent. This tax rate makes Arkansas more attractive to companies such as Colorado-based CoorsTek. Just this week, I helped break ground for an expansion at the company’s facility in Benton.

SB 211 was the third phase of my three-part plan to reform Arkansas’s tax code. In 2015 and in 2017, I signed into law the two biggest tax cuts in the state’s history. With the passage of Senate Bill 211, 100 percent of Arkansas income-taxpayers will benefit from nearly $250 million each year in reduced income taxes.

"T" Number Three is the historic $300 million highway funding plan that will pay for our highway infrastructure now and into the future. The first part of the plan would raise $95 million a year through user fees and dedicated revenue of $35 million from casinos.

The second part of our transportation funding is the legislation that will give voters a chance to decide whether to extend a 1/2-cent sales tax at the polls in 2020. That will raise $205 million a year for the benefit of the state.

Now we are tackling the fourth "T" – Transformation of state government, which might be the most ambitious of the four.

I am asking the legislature to work with me to reduce the number of cabinet-level agencies from 42 to 15, which is the largest reorganization of state government in almost 50 years.

I am hopeful that members of the 92nd General Assembly will join me in making history by passing this legislation.