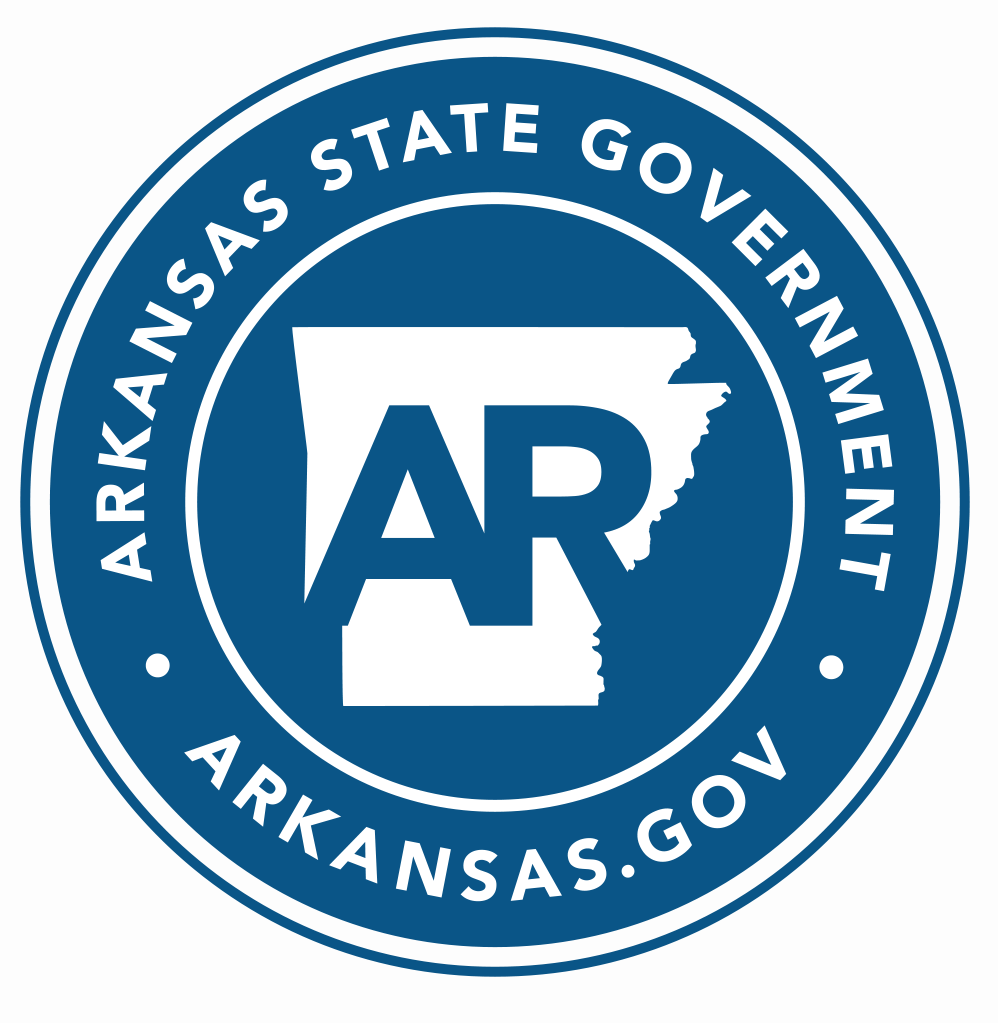 Arkansas legislators on Tuesday approved changes to the state’s election laws, including restrictions outside polling places and on absentee ballots, that opponents said would disproportionately harm voters of color in the state.

(AP) The measures advanced by the majority-Republican Legislature come as an historic number of voting restrictions have been proposed across the country.

A bill approved by the House on a 74-23 vote prohibits someone being within 100 feet of the primary exterior entrance of a polling site while voting is taking place unless they’re entering or leaving the building “for lawful purposes.” The bill now heads to Governor Asa Hutchinson’s desk.

A sponsor of the bill said it was in response to complaints from voters about groups handing out water, sandwiches or other items outside polling sites. Existing law prohibits candidates from campaigning within that area.

“This is about protecting our vote and not allowing people to come and congregate and hang out around the door where nobody’s supposed to be hanging out,” Republican Rep. Karilyn Brown said before the vote.

But opponents said the restriction would go well beyond addressing electioneering by banning people without any connection to a campaign from offering water to voters who are waiting outside polling places.

“I want you to think very carefully about what our state looks like when we pass legislation that creates barriers, however small, to keep people from the polls in whatever way,” Democratic Rep. Vivian Flowers said.

Another bill lawmakers sent the governor would require signatures on absentee ballots to be compared and match the signatures on voters’ original registration certificates.

The measure, which the Senate approved on a 27-8 vote, also would ban the distribution of unsolicited absentee ballot applications to voters by designated election officials and would make the possession of more than four absentee ballots by one person a rebuttable presumption of intent to defraud.

A spokeswoman for Hutchinson said the governor was reviewing the measures, but that he anticipated signing them.