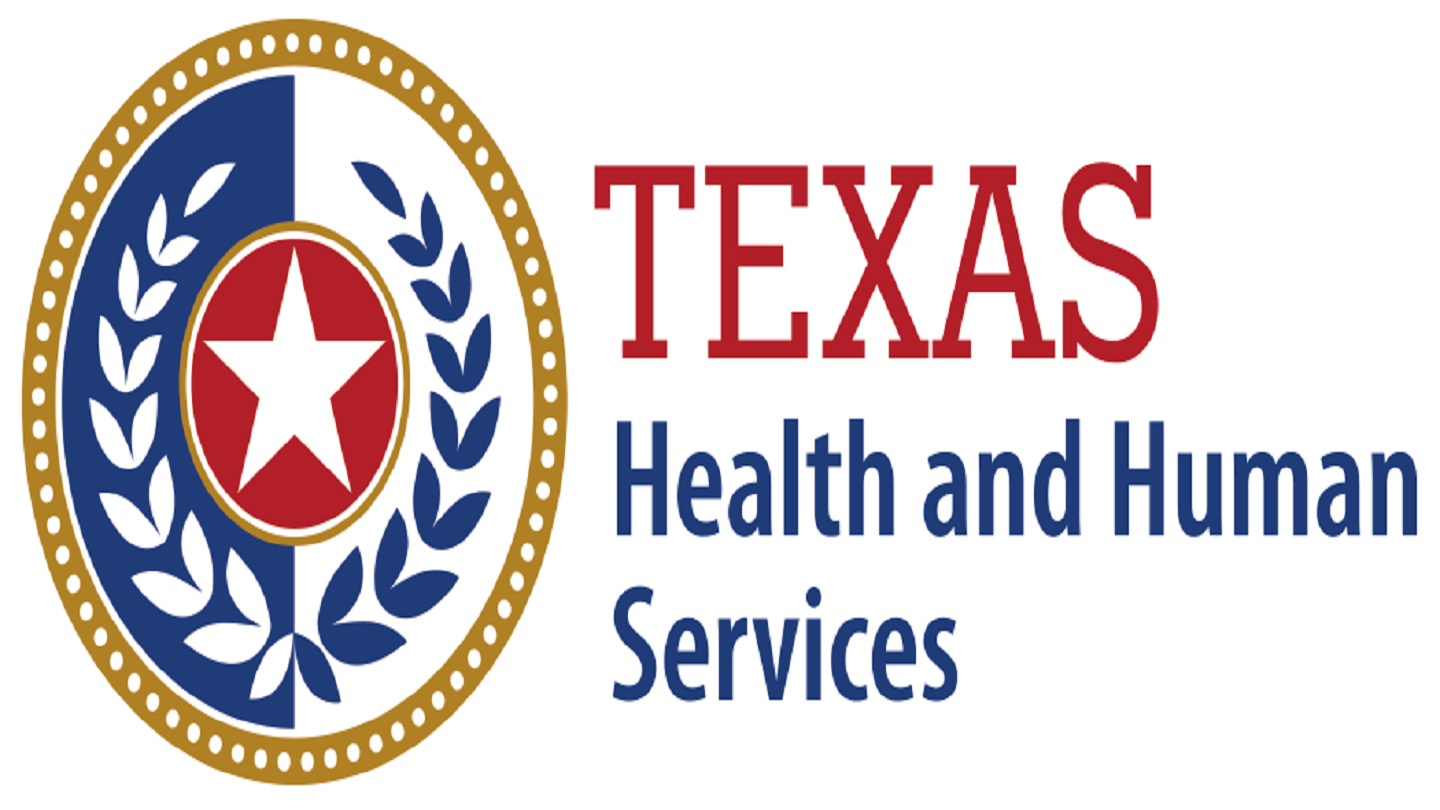 Providers to receive up to 1.5 million doses this week; more available

The Texas Department of State Health Services is allocating 446,460 first doses of COVID-19 vaccine to providers that requested it for this week. That represents 753 sites in 101 counties and leaves more than 500,000 additional doses available to providers. Those doses will be shipped to the DSHS pharmacy in Austin and used to fill vaccine requests starting next week.
DSHS Commissioner John Hellerstedt, MD, sent a letter to all vaccine providers Friday encouraging any who need vaccine to make requests by Tuesday so vaccine can be delivered next week. “Additionally, if you have any new strategies for reaching additional people,” wrote Dr. Hellerstedt, “please also let us know by Tuesday - including whether we can support you with vaccines, technical support, or even personnel.”
In the following weeks, providers should continue to request vaccine as needed, and DSHS will place or fill orders for those amounts, rather than drawing down all doses in the state allotment.
In addition to the 446,460 first doses outlined above, DSHS is ordering 639,400 second doses for people vaccinated a few weeks ago. An estimated 480,000 first and second doses are expected to be available to pharmacy locations, federally qualified health centers and dialysis centers as allocated directly by the federal government.
Texas has now administered more than 18.3 million doses of vaccine. More than 11 million people have received at least one dose, and over 7.9 million are now fully vaccinated. That means nearly half of all eligible Texans have gotten a COVID-19 shot, and more than one-third are fully vaccinated.
Vaccine continues to be available across the state at large vaccine hubs, community vaccination providers, and special clinics operated by the DSHS public health regions, local health departments and Texas Military Forces. Many of the large vaccine providers have reduced their vaccine requests as shots become more widely available at smaller, more convenient locations around the state like pharmacies and doctors’ offices. People can register with the Texas Public Health Vaccine Scheduler at getthevaccine.dshs.texas.gov, which will match them with a vaccine appointment through a participating public health entity in their county.
People can find more information on COVID-19 vaccine at covidvaccine.texas.gov.