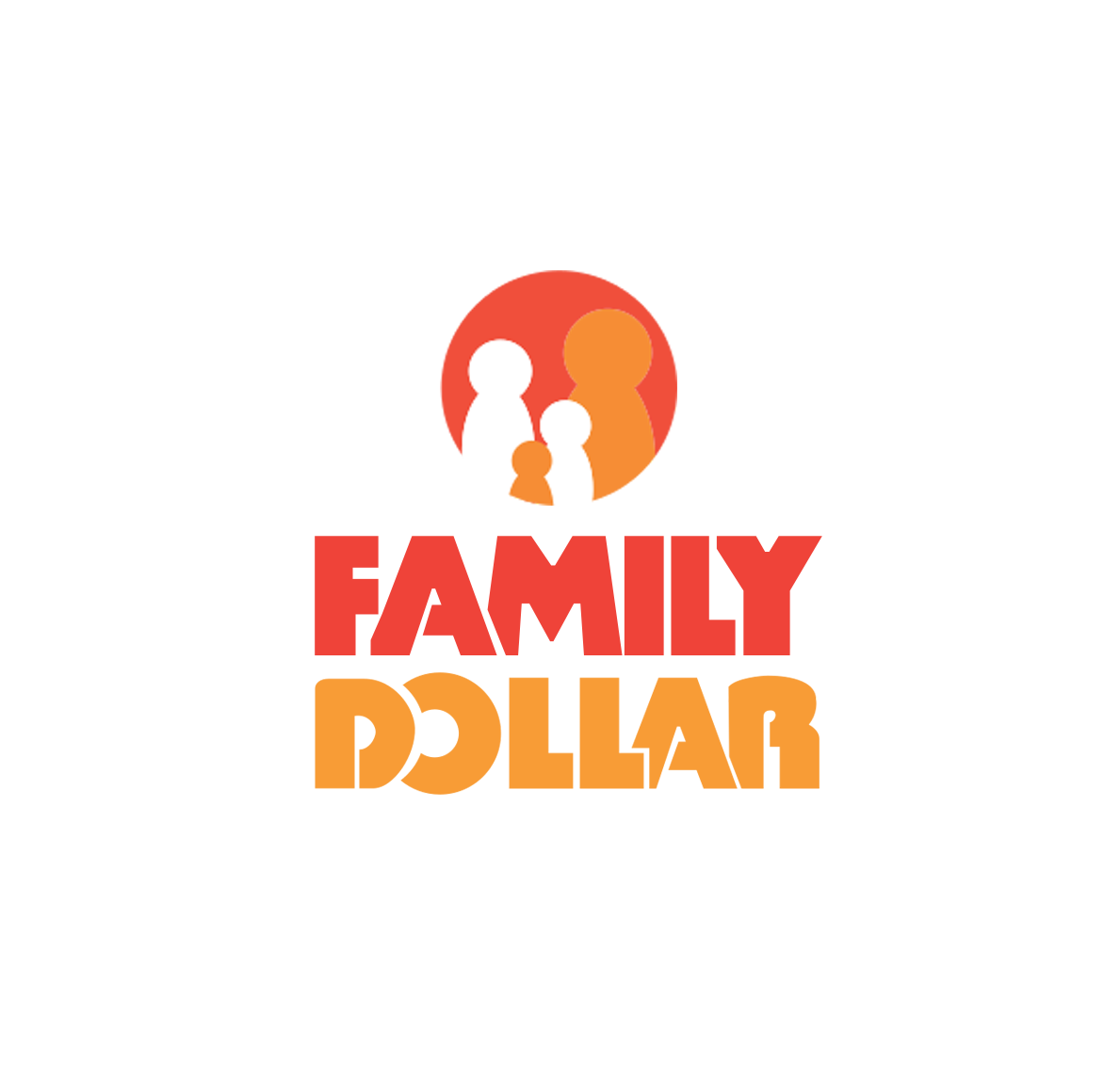 Family Dollar is closing an Arkansas distribution facility where more than 1,000 rodents were found earlier this year, forcing the recall of items from hundreds of stores.

(AP) The company said it plans to close the facility by the end of October, affecting approximately 300 employees.

“Like most companies, we regularly assess our operational footprint to ensure we are running our business in the most effective and responsible way. As a result of that process, we determined the nearly 30-year-old facility in West Memphis would not be adequate to allow us to continue serving the needs and requirements of our stores and customers served by the distribution center,” Randy Guiler, vice president of investor relations for Dollar Tree, Family Dollar’s parent company, said in a statement.

The U.S. Food and Drug Administration announced in February that it had inspected the distribution facility following a consumer complaint. Inside the building, inspectors said they found live rodents, dead rodents in “various states of decay,” rodent feces, dead birds and bird droppings.

After fumigating the facility, more than 1,100 dead rodents were recovered, officials said. Family Dollar issued a temporary recall and closed 404 stores in six states — Alabama, Arkansas, Louisiana, Mississippi, Missouri and Tennessee — so numerous products that had been at the facility could be removed from shelves. Family Dollar said in February it was not aware of any illnesses related to the recall.

Guiler said the company is offering severance to eligible employees, as well as outplacement and employee assistance programs. The building will discontinue shipping to stores before the end of June, and a transfer of inventory to other distribution centers will be completed in August.

The announcement of the warehouse’s closure comes weeks after the state filed a lawsuit against Family Dollar and Dollar Tree. The lawsuit, filed by Attorney General Leslie Rutledge, accuses the companies of deceiving consumers, negligence and engaging in a conspiracy that allowed the infestation to occur.

“Family Dollar is punishing hundreds of hardworking Arkansas families instead of cleaning up the company’s own, illegal business practices that put their employees and consumers at risk,” Rutledge said in a statement Wednesday. “Family Dollar should eliminate deceptive and dangerous conduct.”