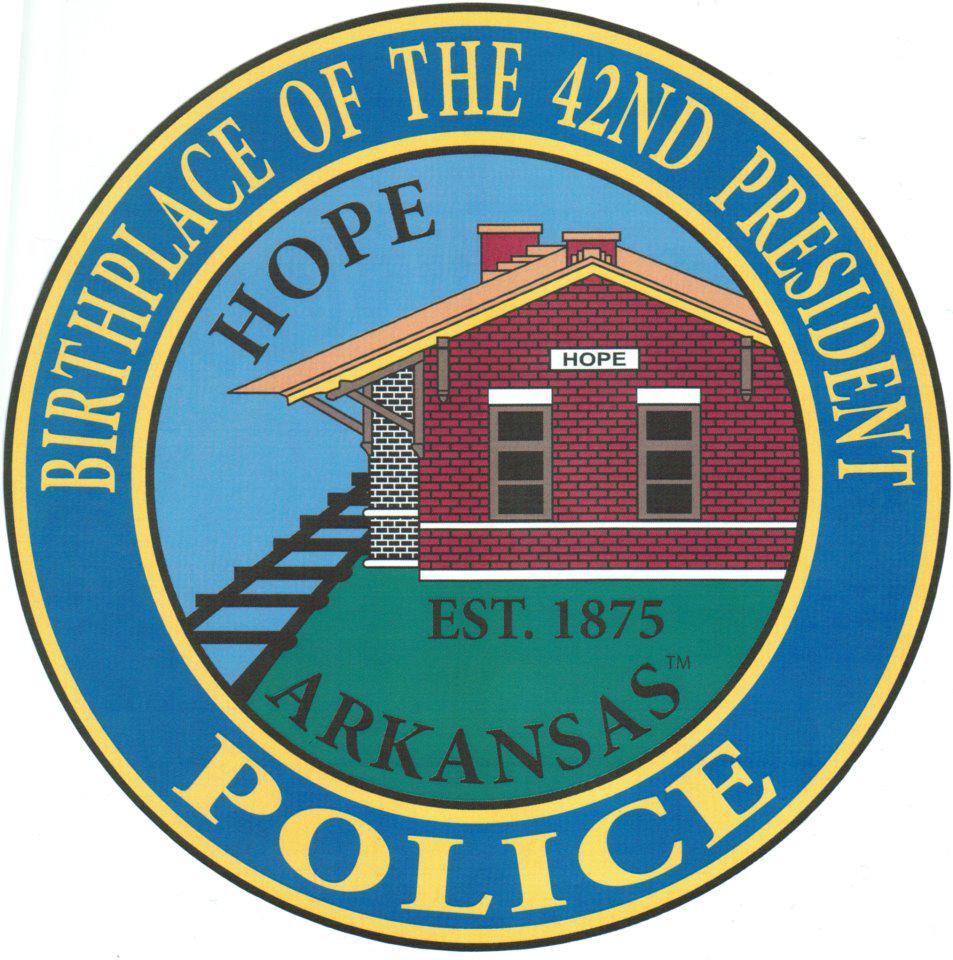 The FBI is warning of criminal actors’ alleged use of couriers to collect money in a grandparent fraud scheme.

Criminal actors target elderly U.S. citizens in a grandparent fraud scheme in which they arrange for couriers to pick up bail money in person at the victim’s residence. Criminals contact their victims by phone and pose as a grandchild, or another family member, in distress who has been arrested and needs bail money. They also pose as a representative of the detained relative, such as an attorney or a bail-bondsman. Criminal actors then send couriers to collect the money in person from the victim’s residence. In some instances, ride share drivers are used to pick up the money.

According to the FBI Internet Crime Complaint Center (IC3), confidence fraud schemes accounted for the highest losses reported by the elderly in 2020 with more than $280 million in complaints.  From January 2020 to June 2021, the FBI IC3 received over 650 reports of potential grandparent scams, resulting in losses of more than $1.3 million. During that timeframe, over 90 victims reported money was picked up from their home, resulting in losses of more than $3.6 million.

Tips on how to protect yourself:

• Be careful what you post online. Scammers can use details shared on social media platforms and dating sites for targeting purposes.

• Be suspicious of telephone calls that require you to immediately take action and request bail money for a family member in distress. Contact the family member directly for confirmation.

• Be careful with caller IDs that look familiar. Scammers may use technology to disguise the actual number they are calling from (“spoof”) and make it appear as a trusted number.

• Never give personal identifiable information or money to anyone you have only communicated with by telephone or online.

If you believe you have been a victim of grandparent fraud scheme, report the fraud to your local FBI field office. The FBI also encourages victims to report fraudulent or suspicious activities to the FBI IC3 at www.ic3.gov.