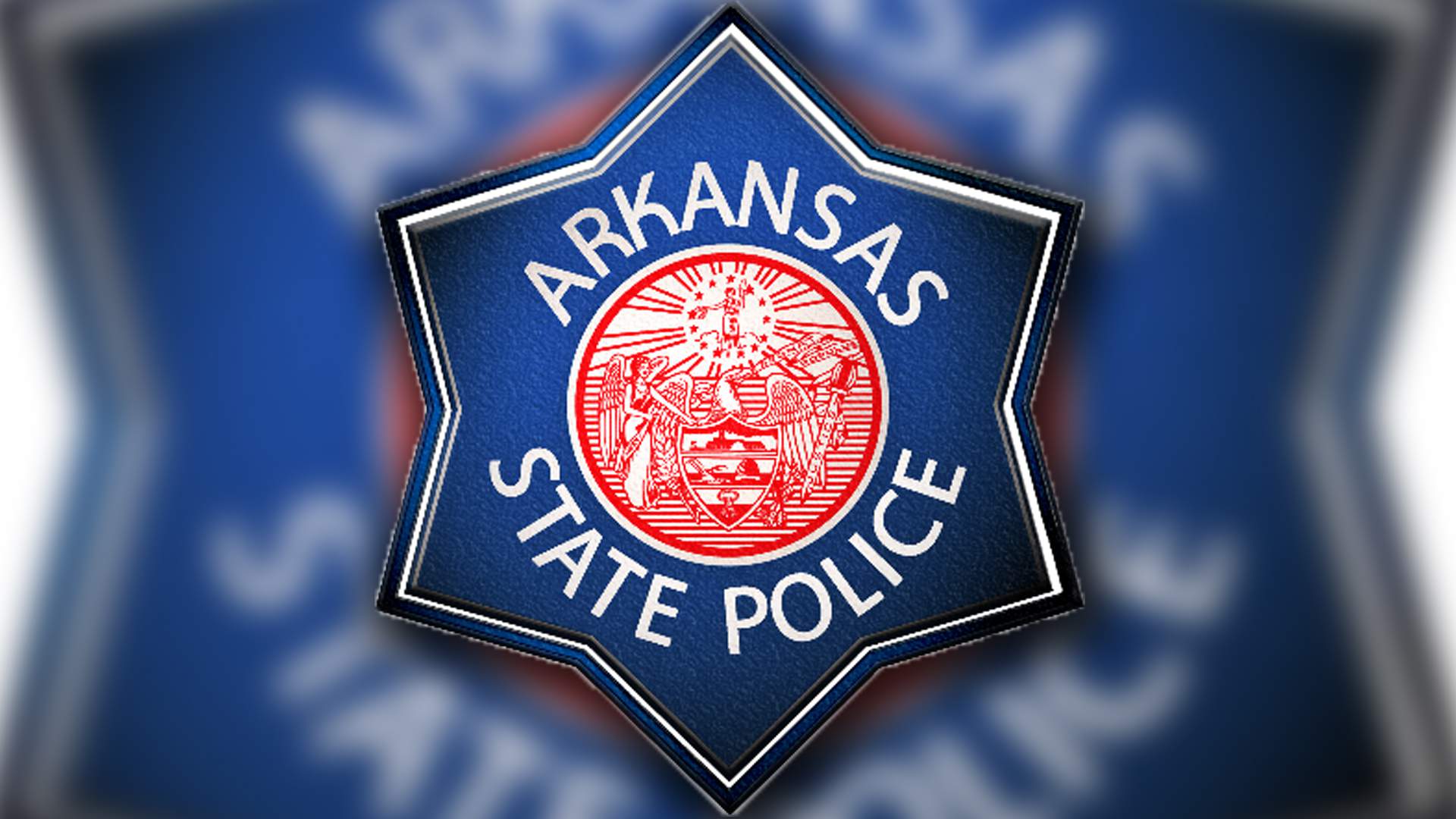 Two apparently unrelated incidents over a five hour period claimed the lives of three children along two U.S. highways in Jackson and Saline Counties on Tuesday. Both are being investigated by Special Agents of the Arkansas State Police Criminal Investigation Division.

At 4:07 AM state troopers of the Highway Patrol Division were dispatched to the 98 mile marker of U.S. Highway 67 south of the Jackson and Craighead County line where two children were found dead. The victims have been identified as Michael Rogers, III, 10, and his sister, Princess Josh-Lyn Logan, 3.

The children were apparently struck by a southbound tractor-trailer commercial carrier driven by Gerald Sanders, 77. Sanders was not injured.

Latoya Taylor, 26, the mother of the children was found at the fatality scene when state troopers arrived, but she was not physically injured.

In an unrelated incident, at 8:53 AM state troopers responded to a call from a motorist reporting a young child had been dropped from a moving vehicle along the westbound lanes of Interstate 30 near the 117 mile marker in Saline County.

The child, believed to be approximately 2 years-old, died after troopers were on the scene and awaiting emergency medical care to arrive.

CID special agents are questioning witnesses in each case. Agents have been in contact with prosecuting attorneys in both local jurisdictions and will submit criminal case files for consideration whether to file formal charges in the deaths.

No arrests have been made in either case at this time.