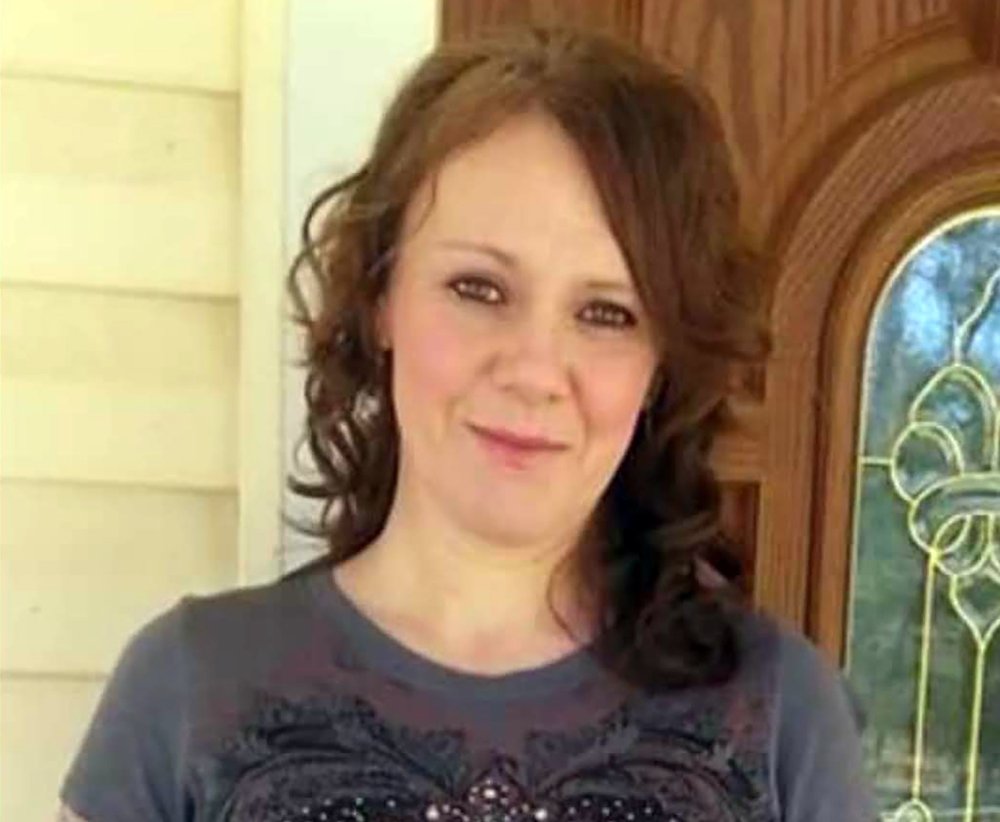 (AP) — The family of a woman who died after being held in an East Texas jail last year filed a lawsuit Wednesday against the company that runs the facility, claiming its staff neglected her care and ignored her pleas for help as her health deteriorated and she went blind.

Holly Barlow-Austin’s husband and mother filed the lawsuit in federal court against Bowie County, LaSalle Corrections, and several of the company’s employees at the jail in Texarkana. They say LaSalle, which runs jails and immigration detention facilities in Texas, Louisiana and Georgia, violated Barlow-Austin’s rights and caused her death.

Texarkana police arrested Barlow-Austin in April of 2019 for a parole violation. The 46-year-old died two months later at a hospital — one in a string of deaths that have led to lawsuits and investigations of LaSalle’s operations.

“What happened to Holly was not an isolated incident,” said Erik Heipt, a Seattle-based lawyer who’s representing Barlow-Austin’s family and has brought other cases against LaSalle. “She is just the latest victim of a corporate culture that sees inmates as dollar signs and puts profits over people’s lives.”

The company and a Texarkana law firm that has represented it in past cases did not immediately respond to messages seeking comment.

Barlow-Austin arrived at the Bi-State Jail with serious health conditions, including HIV, but normal vital signs and full mobility, according to the suit’s description of her medical records. She allegedly left “blind, emaciated, and barely able to move.”

The lawsuit claims that LaSalle guards and medical staff neglected her heath care, falsified records to cover their failure to check on her and ignored obvious signs that her condition was worsening. It says they didn’t provide her prescribed medication, deprived her of food and water, and only took her to the hospital after it was too late.

After not getting some of her medication for days, Barlow-Austin began experiencing headaches and dizziness, according to the suit, and tests showed her immune system was failing.

Her condition continued to worsen and by mid-May she was placed on “medical observation.” The lawsuit describes hours of surveillance video of Barlow-Austin in her cell, growing sicker, writhing in pain and calling for help. By June, Barlow-Austin was so weak and blind that she allegedly struggled to reach and find the food and water guards slid through a slot in her cell door. The lawsuit states that she began soiling herself and took on the appearance of a “starving prisoner of war.”

Despite this, over a period of days guards and medical staff didn’t check on her or, when they did, ignored her calls for help and water, according to the suit. It says staff falsified observation logs — something state inspectors also found last year in another case.

A nurse finally checked Barlow-Austin’s vitals on the night of June 10, and she was taken to the hospital the next morning after medical staff found her pupils no longer reacted to light, the lawsuit states. LaSalle never told Barlow-Austin’s family that she was in the hospital, according to the court complaint, and, after they found out from the sheriff, tried to stop them from visiting her.

According to the lawsuit, Barlow-Austin died of sepsis, meningitis, HIV/AIDS and accelerated hypertension on June 17.

Her death came two months after LaSalle reached an undisclosed settlement with the family of a man who died at the Bi-State Jail in 2015. That lawsuit, which was also brought by Heipt, claimed company employees deprived Michael Sabbie of medications and treatment for his heart disease, diabetes and other medical conditions.

Judge Bobby Howell, Bowie County’s top official, said he could not comment on pending litigation but praised LaSalle for keeping the coronavirus out of the jail. The county renewed its contract with the company in February.