Malone to Retire from Texarkana USA Regional Chamber of Commerce 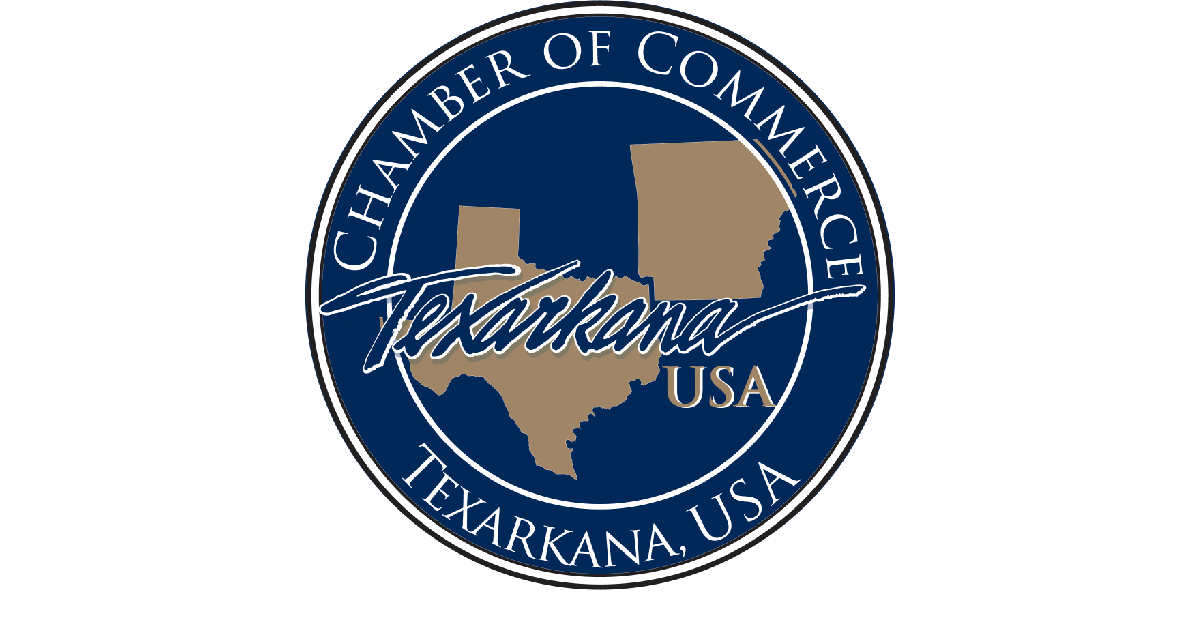 The Texarkana USA Regional Chamber of Commerce announced today the retirement of Michael Malone, president and CEO. Malone has served the Texarkana Chamber since February 2016.

During his time in Texarkana, Malone has led the Texarkana Chamber in economic development, government relations, and the overall success of the chamber. Most notably, he worked tirelessly with law makers, local economic development leaders, and chambers of commerce from around the United States to keep Texarkana’s metropolitan statistical area (MSA) status. The chamber, under his leadership, was recognized as the 2020 Leadership Texarkana Organization of the Year. 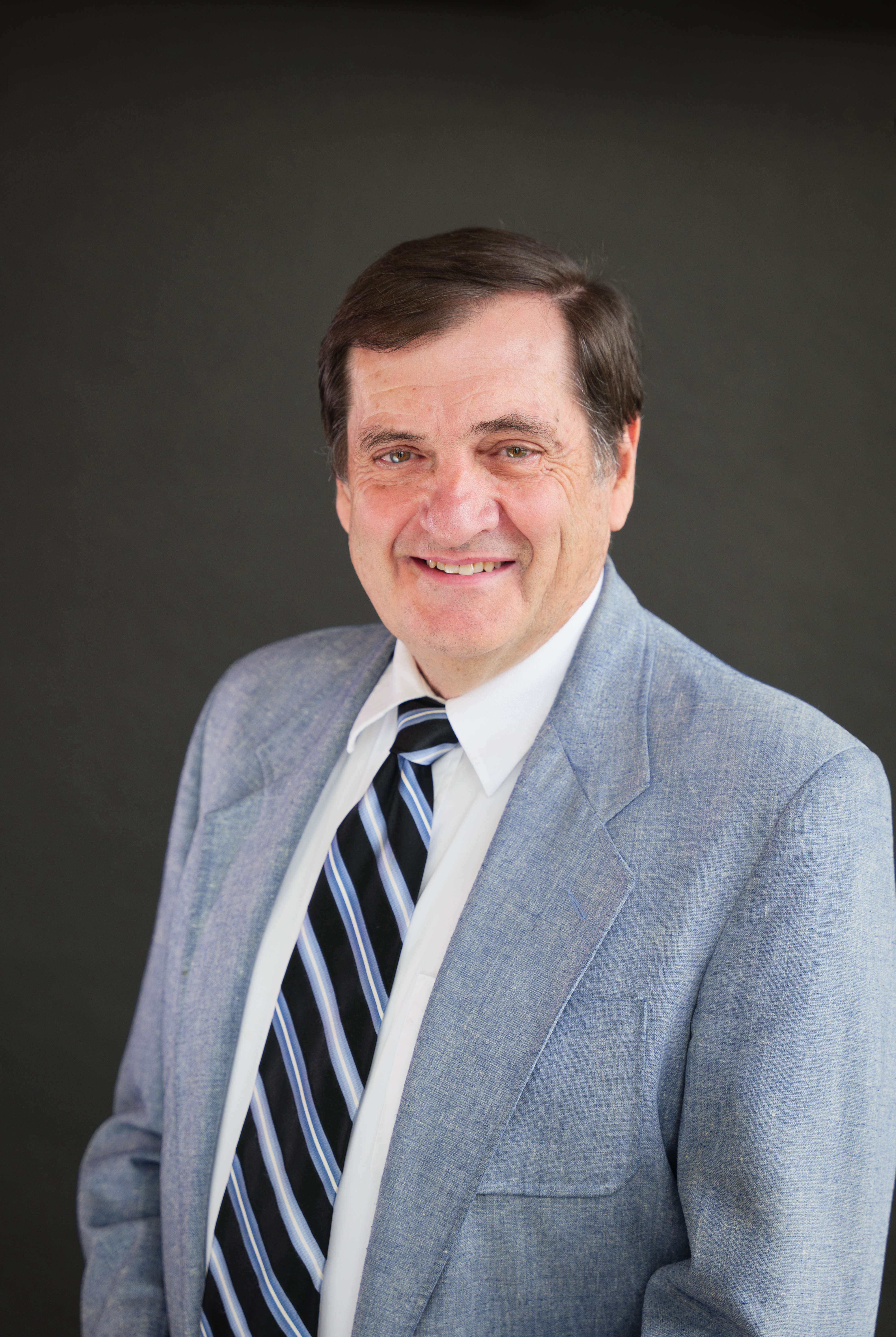 Malone serves on the board of directors for the local Caddo Area Council of Boy Scouts and is a member and past president of the Texarkana Wilbur Smith Rotary Club. Malone also serves as a director on the Texas Chamber of Commerce Executives board. He is a past instructor for the Arkansas State Chamber “Boot Camp.” In 2020, Malone completed the U.S. Chamber Total Pipeline Management academy.

Malone has worked for over 37 years in the chamber industry having served as the chief executive officer of chambers in Virginia, Florida, Illinois, and West Virginia.  He is a Certified Chamber Executive in the United States.

The Board of Directors and chamber team wish Mike and his family the best as he enters retirement. He will be remembered not only for his business efforts, but also for his personal lifetime values as a devoted husband, father, and grandfather.