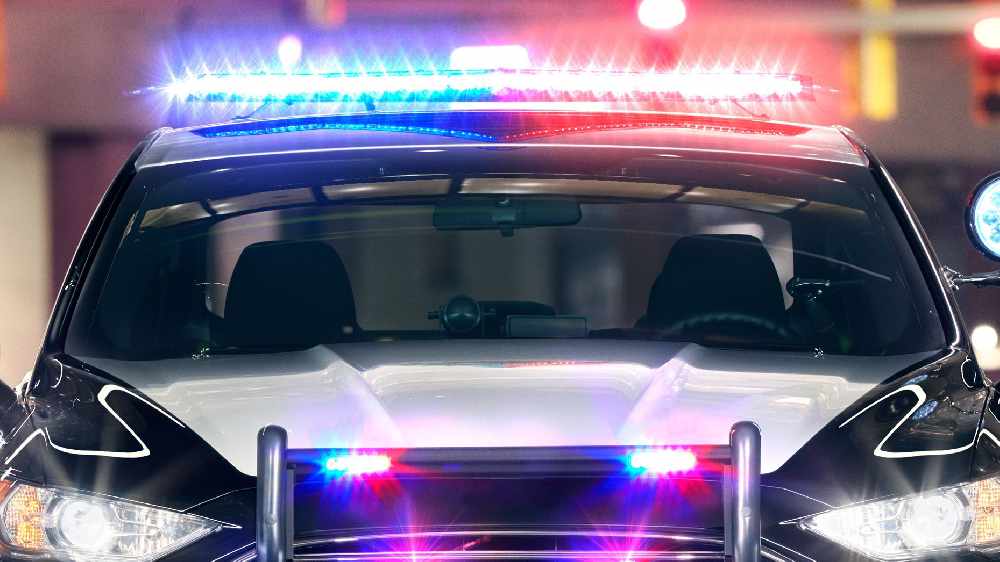 Prosecutors say they won’t seek the death penalty for a man accused of intentionally crashing his truck into a van, killing two young boys.

Salazar was allegedly upset over a disagreement with his pregnant girlfriend and had threatened to wreck his pickup truck on purpose moments before he smashed into a van on U.S. Highway 82 in DeKalb on the night of Jan. 13. The two boys were passengers in the van.

According to a probable cause affidavit, Salazar had been arguing with his girlfriend via Facebook Messenger and had threatened he would kill himself, or someone else. After the girlfriend blocked Salazar from her account, he allegedly showed up at her residence 45 minutes later.

When made to leave by a member of the girlfriend’s family, Salazar allegedly said, “F--- it, I’ll go wreck.”

The girlfriend and her family heard sirens a short time later and traveled to the crash scene where they informed members of law enforcement about Salazar’s alleged threats.

Salazar is being held in the Bowie County jail on $5 million bond. A pretrial hearing is set for July 1 in the case.