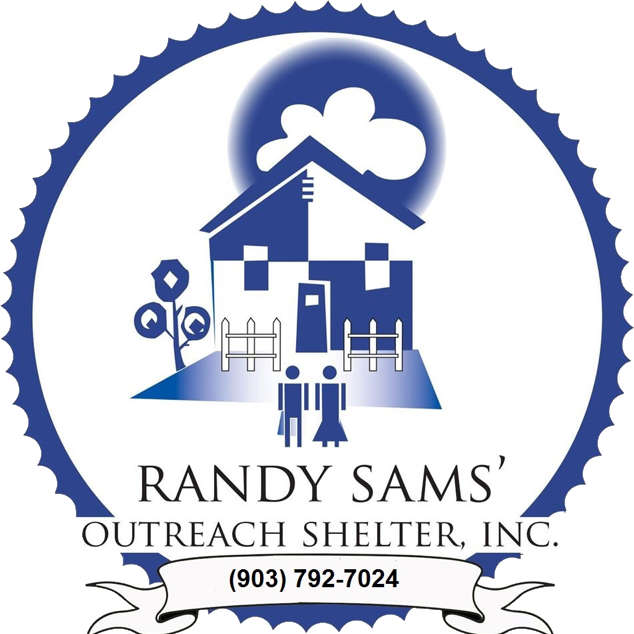 The organization is celebrating their first ever “Randy Sams Day” this week at the Randy Sams Outreach Shelter administration building for the purpose of commemorating the shelter’s 25 years of service in addressing the needs of area homeless.

They are also honoring the memory and legacy of the teenager who was the shelters namesake, Randy Sams.

Jennifer Lacefield with the Outreach says, "Randy had an altruistic heart for serving meals to the homeless and less fortunate at a local soup kitchen nearly 30 years ago, but he was tragically killed in a car wreck. Afterward, his family donated a plot of land for the shelter to be built in its current location. The land, in conjunction with funds raised by Saint James Episcopal Church and the Texarkana community, is what made Randy Sams Outreach Shelter come to fruition and become operational in 1996."

A proclamation for “Randy Sams Day” will be read by Texarkana, Texas Mayor Bob Bruggeman and a representative from the Texarkana, Arkansas City Council. The public is invited to join in the celebration as they honor Randy, his family, and the many donors and partners in the community who have supported and continued to make possible the services of the Randy Sams Outreach Shelter for the past 25 years.