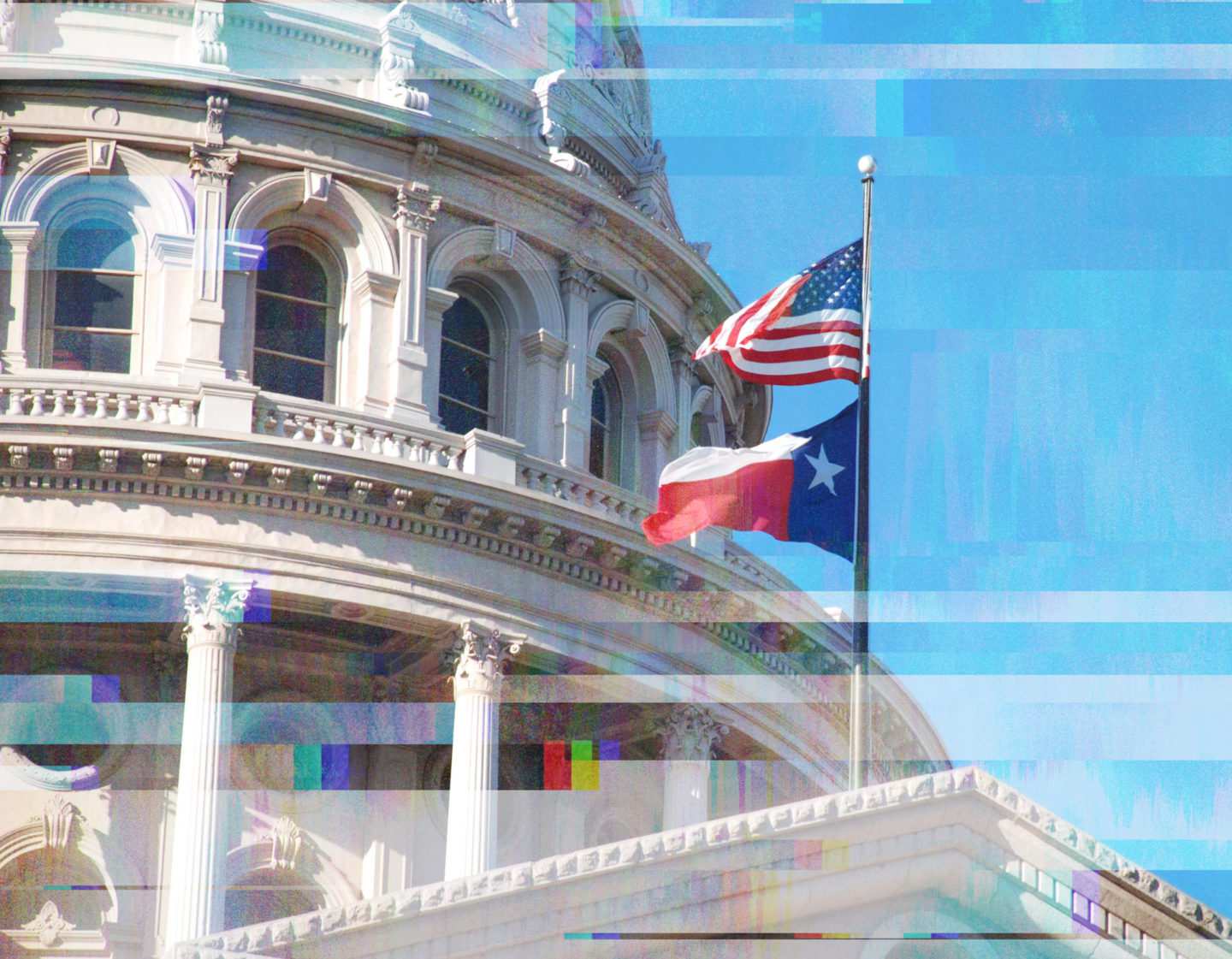 The new legislation known as “Alyssa’s Law” calls for Texas schools to install silent panic alert systems directly connected to first responders to improve emergency response times. If passed, Texas would be only the third state, joining New Jersey and Florida, to adopt this law.

Named in remembrance of Alyssa Alhadeff, a victim of the 2018 Marjory Stoneman Douglas High School tragedy, Alyssa’s Law is critical legislation that addresses the issue of response time when a life-threatening emergency occurs. The law calls for the installation of silent panic alarms that are directly linked to first responders, so they can get on the scene as quickly as possible, eliminate the threat, and triage any victims. State Representative Shawn Thierry, who wrote the Texas bill, invited Alyssa’s mother and founder of Make Our Schools Safe, Lori Alhadeff, to testify about the importance of the bill.

“We were all moved by Mrs. Alhadeff’s testimony. No parent should have to suffer through that type of loss. It drives home how a fast and informed response is vital to protect students, teachers, and staff, which is why Raptor fully supports Alyssa’s Law in Texas,” stated Gray Hall, CEO of Raptor Technologies. “I strongly urged the Texas Legislature to pass this important legislation to set the standard for school safety in our home state.”

“First responders need clear and contextual information in real-time to save lives during an emergency, and that is exactly what Raptor Alert provides,” continued Hall. “It allows school officials, teachers, and staff to report a critical incident with the simple tap of a mobile device to get responders on the scene as quickly as possible. This instant alert will expedite emergency response so responders can resolve the emergency and ultimately save lives.”