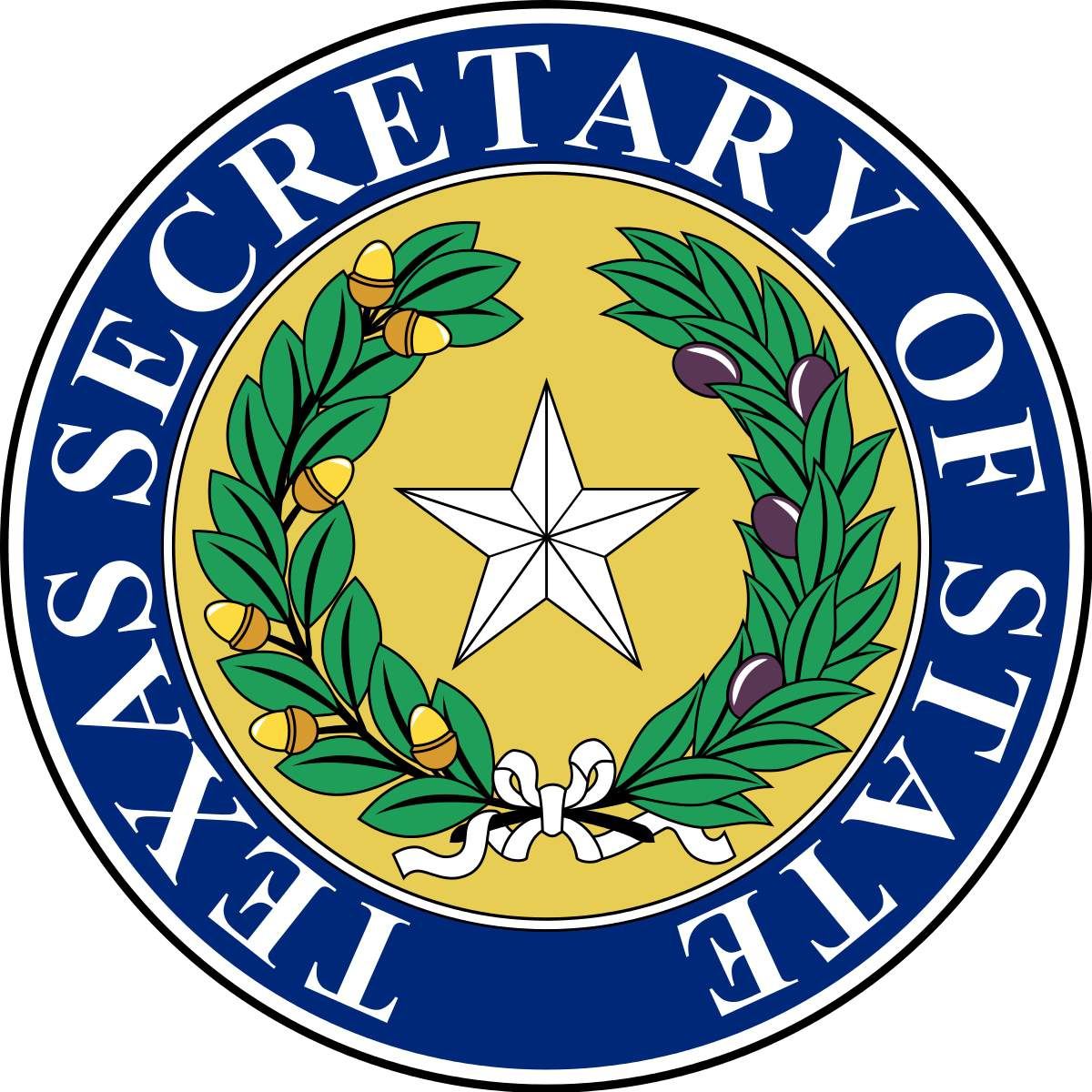 The Texas Secretary of State’s Office did not say what prompted the announcement.

"Under existing Texas laws, the Secretary of State has the authority to conduct a full and comprehensive forensic audit of any election and has already begun the process in Texas’ two largest Democrat counties and two largest Republican counties—Dallas, Harris, Tarrant, and Collin—for the 2020 election. We anticipate the Legislature will provide funds for this purpose."

"Despite my big win in Texas, I hear Texans want an election audit! You know your fellow Texans have big questions about the November 2020 Election. Bills to audit elections in your great state's House and Senate were considered during Texas' Second Special Session. Instead, the legislature passed a watered-down amendment that doesn’t even apply to the 2020 Presidential Election. This short amendment doesn't answer the questions Texans have about the last election. Texans demand a real audit to completely address their concerns.

We need HB 16, which was just filed in the Third Special Session. This legislation specifically addresses the 2020 Presidential Election, and enables audits for future elections. The bill creates a process for candidates and party chairs to initiate an audit, and uses the same language as SB 97, which already passed the Texas State Senate, but did not have enough time to make it through the House during the Second Special Session.

Texas needs you to act now. Your Third Special Session is the perfect, and maybe last, opportunity to pass this audit bill. Time is running out. Paper ballots in your state are only kept for 22 months after the election. Your citizens don’t trust the election system, and they want your leadership on this issue, which is the number one thing they care about. It is their most important issue—one that will affect 2022 and 2024.

Governor Abbott, we need a "Forensic Audit of the 2020 Election" added to the call. We're quickly running out of time and it must be done this week. Texans know voting fraud occurred in some of their counties. Let's get to the bottom of the 2020 Presidential Election Scam!

Texas is currently without a Secretary of State after the May retirement of Ruth R. Hughs. Governor Abbott has yet to appoint a successor.

The Texas Democratic Party has responded by saying, “If Abbott takes the bait and supports this legislation, he will be perpetuating the myth that voters cannot trust the results of Texas’s elections — even though those elections were overseen by Abbott’s hand-picked Secretary of State in 2020, whose office affirmed Texas’s election was “smooth and secure.”