Texas No. 2 Most Catfished State in 2020; Record $304 Million Stolen Nationally 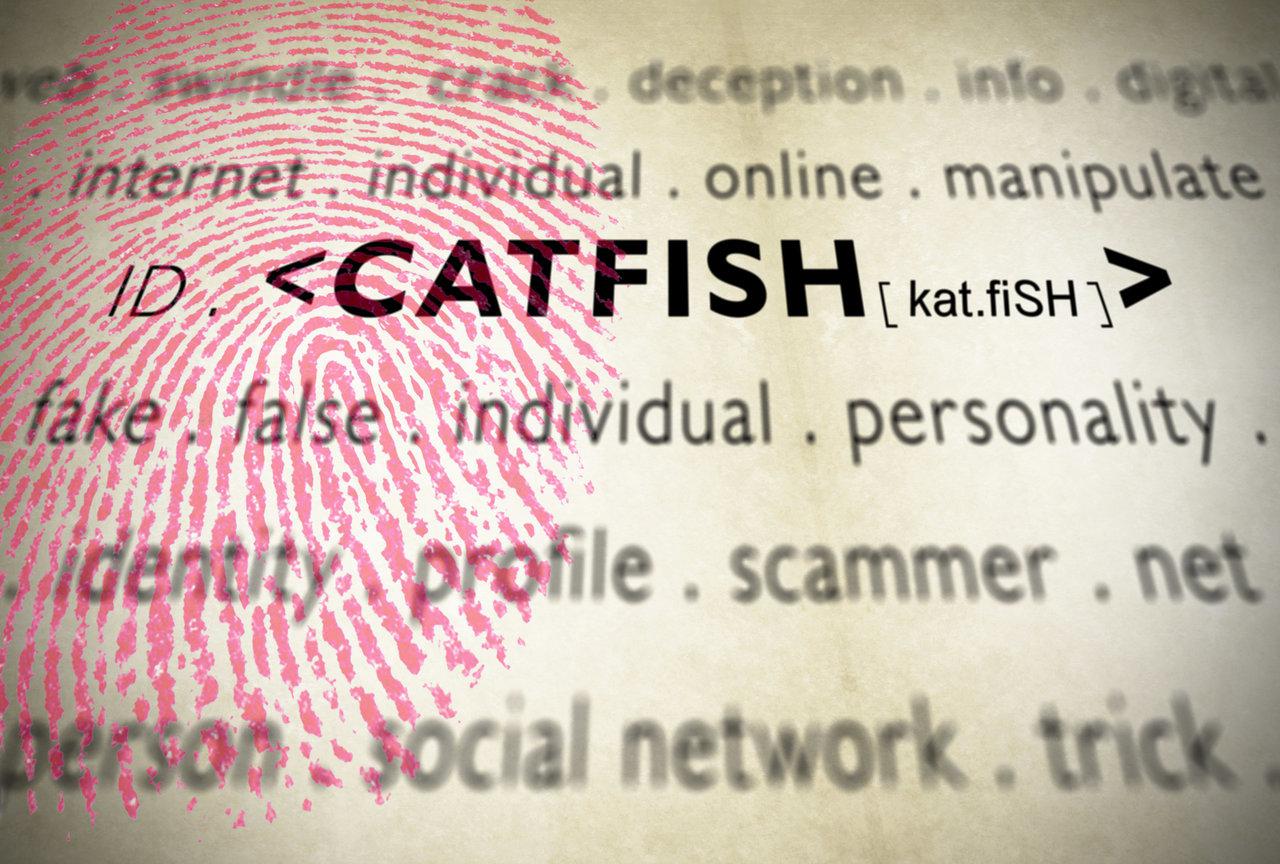 Americans lost a record $304 million in 2020, up from $201 million in 2019.  Romance scams are worsening despite government warnings, an MTV reality series, an NFL victim, and someone pretending to be Bruno Mars tricking a victim out of $100,000.

SocialCatfish.com today released a study on the Most Catfished States in 2020 using data from FBI’s Internet Crime Complaint Center and the FTC released in March and February of 2021.

The surge in 2020 is due to COVID-19 creating unprecedented opportunity for scammers to prey on isolated and lonely victims.

Key Findings from the Study:

5 Tips to Avoid Being Catfished:

If you believe you have been contacted by a romance scammer report it to the FTC.