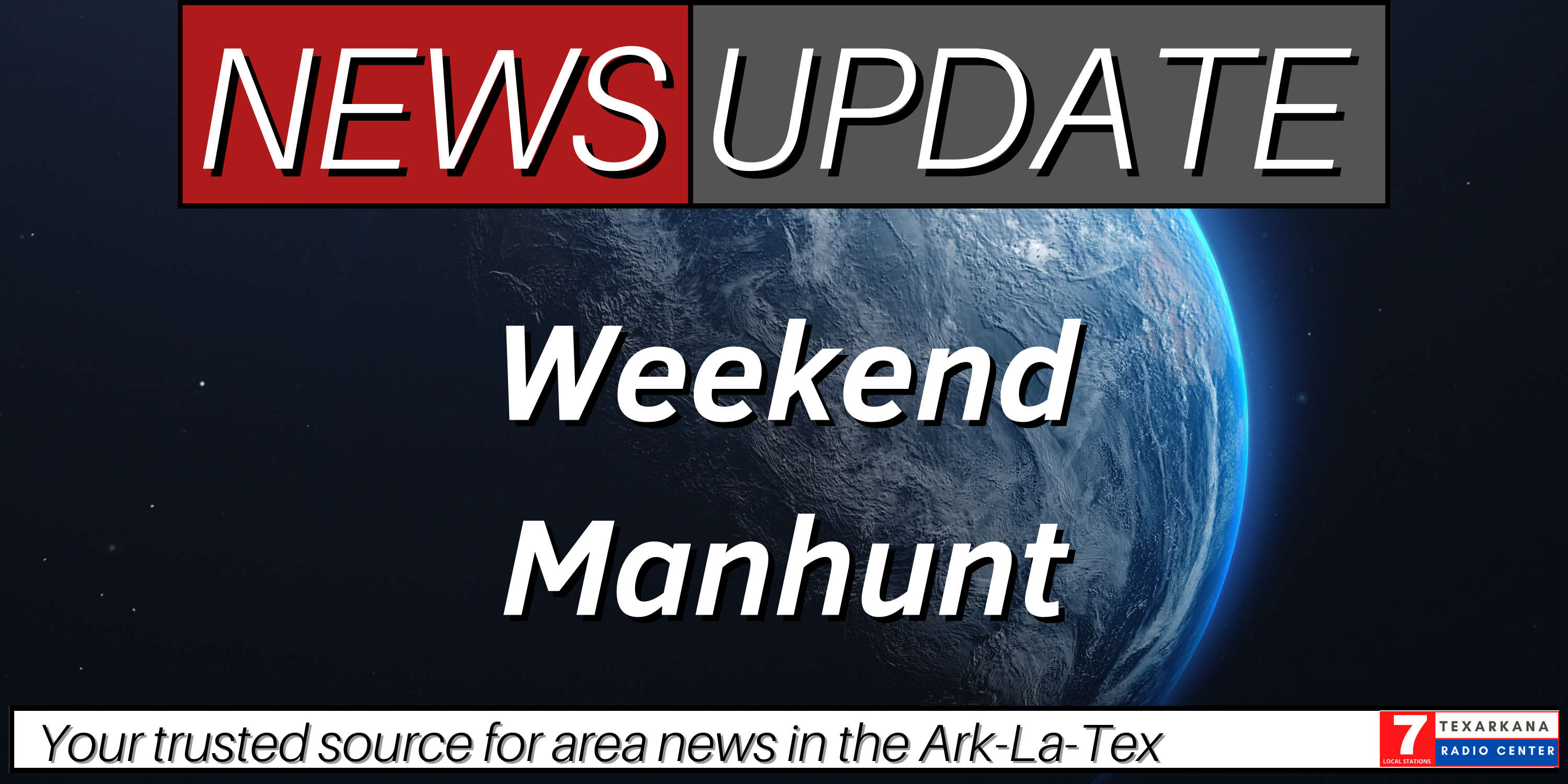 The subject of a weekend manhunt has been found dead after a standoff with police.

Hector Alejandro Aguilar, 32, was found dead of an apparently self-inflicted gunshot wound on Sunday in an abandoned home on Roy Road.

According to police, Aguilar shot two people in Hooks around 1:30 p.m. on Saturday.  The 55-year-old male victim died of his injuries while the 52-year-old female who suffered multiple gunshot wounds is in stable condition, according to authorities.

Aguilar fled in a vehicle later found wrecked in Sevier County, robbing a passerby who stopped to help and stealing their pickup.

During a traffic stop later that evening, Aguilar shot Bowie County deputy Scott Lillis after Lillis recognized the stolen vehicle and tried to pull it over.  The deputy was airlifted to Little Rock after being treated at a local hospital.

Aguilar then abandoned the pickup and stole another vehicle at gunpoint, which he abandoned off I-30 eastbound before fleeing on foot.

After a standoff that lasted several hours, officers entered the home and found Aguilar dead of a self-inflicted gunshot wound.